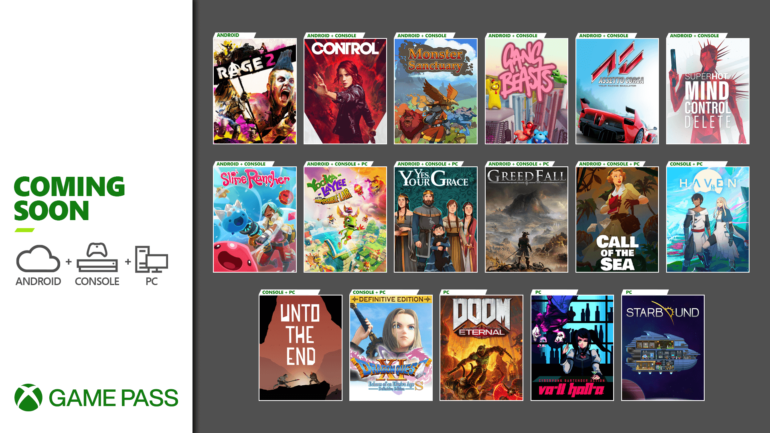 Game company Microsoft recently revealed the 17 games that will be added to Xbox Game Pass this month and it includes the “rumored” video game Control.

The new lineup for Xbox Game Pass for December 2020 was finally revealed and it included Remedy’s latest title after it was teased a while ago. Aside from this game, there are others coming like Rage 2, Dragon Age Quest XI S: Echoes of an Elusive Age – Definitive Edition, Doom Eternal, and more.

Together with the newly-announced games coming to Xbox Game Pass, Microsoft is offering the upcoming newcomers to the subscription service a great deal for the first three months. They can pay for that for only $1 starting on December 3. This would be a great gift for relatives or friends who have not tried out the service yet.