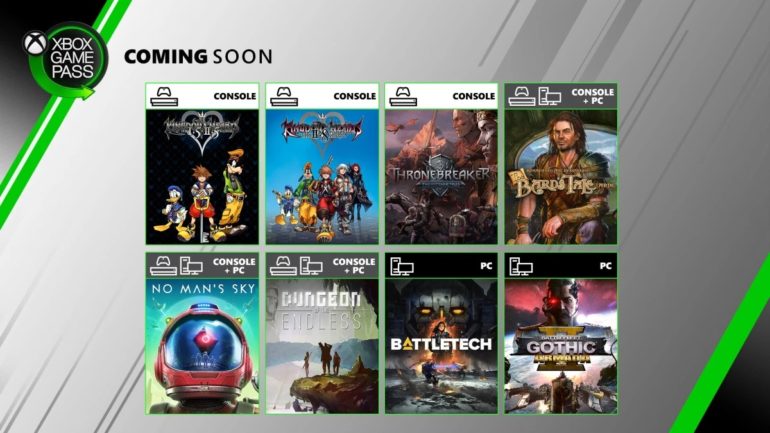 Game company Microsoft recently announced the new list that will be added to the Xbox Game Pass subscription for console and PC this month of June.

Most of the games listed below will start on June 11 and will be available for Xbox One and PC. Check out the list below:

Old titles will be leaving the subscription service as well on June 15. Check it out here:

The subscription fee is only $14.99 a month. For those new to the service, they can get their first month for only $1.