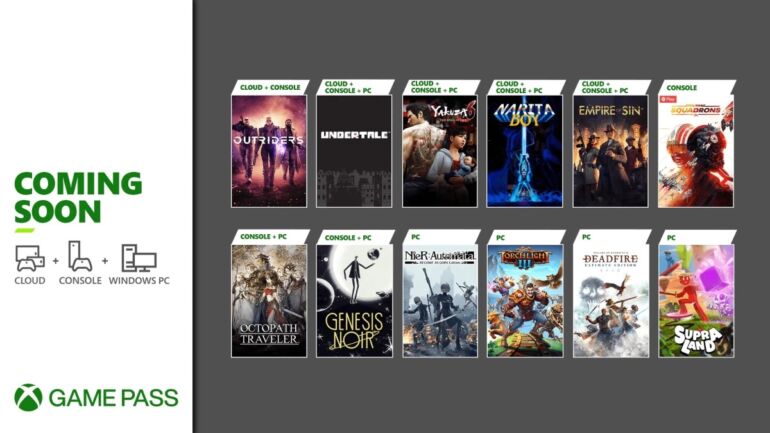 Game company Microsoft has revealed the latest titles that will be added to the game library of the Xbox Game Pass subscription service.

Several games will be added to the subscription service soon. Some of these titles were already announced on other posts, but here is the full list:

Get the Mass Effect N7 Weapon Charm this month.