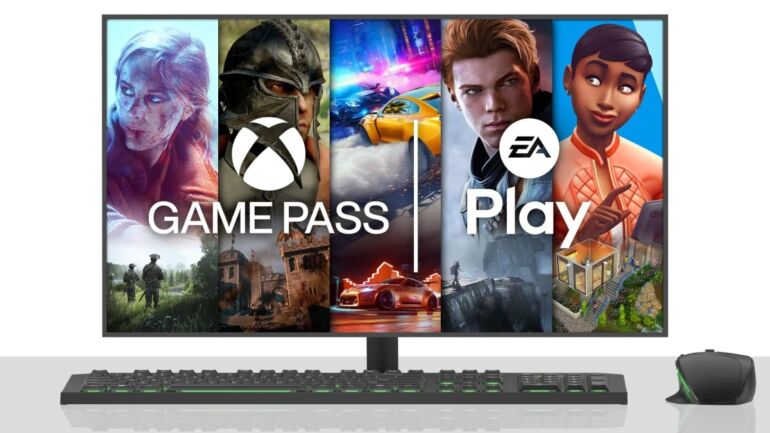 Game company Microsoft has recently announced that EA Play will be available for Xbox Game Pass members on PC tomorrow.

With their latest team up with game publisher Electronic Arts, Microsoft has been working to provide their members of Xbox Game Pass Ultimate and PC members an EA Play membership for free. The patience that the fans did has now paid off as it has now become reality. Starting March 18 at 2pm PT, Xbox Game Pass PC and Ultimate members will get to enjoy the benefits of EA Play on Windows 10. This will include the following:

To start, interested gamers just need to download the EA Desktop app and sign-in to their EA account or just make one. After logging in, the app will prompt them to link their Xbox account and the EA account. The Xbox app will be the one to walk through the player for the process. After all that is done, they can now browse the EA play library with ease.