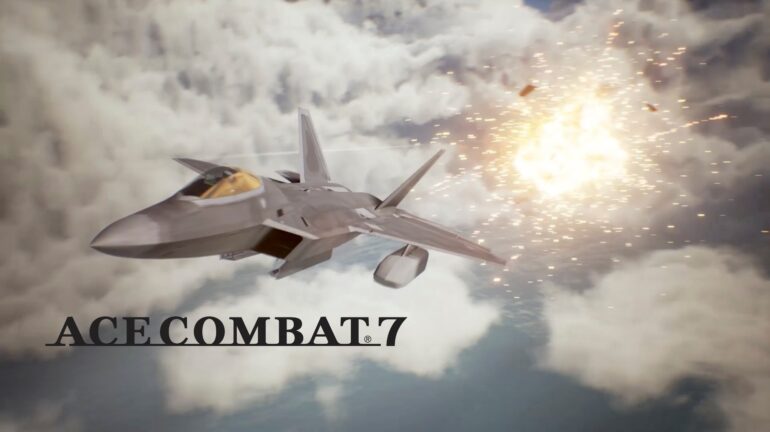 Several new games will be added to the Xbox Game Pass and will allow players to download them on both console and PC.

There are more games to enjoy with the paid subscription for Xbox One and PC owners. Some are not that well known, but most of them are really popular.

These are the games that will be available:

There will be some games that will leave the service soon, so better play them while they are still available: