Free for 75 days and enjoy thousands of anime for free! 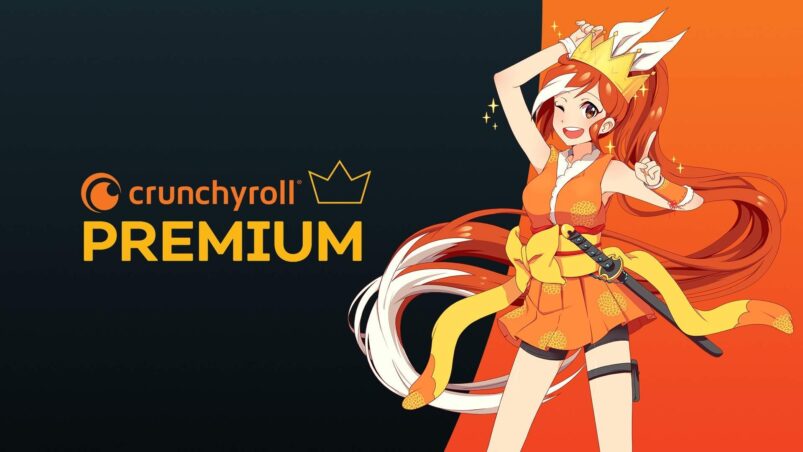 Microsoft has announced that the Xbox Game Pass Ultimate Perks now has a new addition, which is the Crunchyroll Premium.

Aside from being partners with 2K, Ubisoft, EA, Discord, and Disney+, Microsoft has now added a feature that will allow Xbox Game Pass Ultimate members to enjoy. They have partnered up with global anime brand Crunchyroll to bring the Crunchyroll Premium for free.

Starting today, the Ultimate members can now get 75 days free Crunchyroll Premium: Mega Fan. Members can enjoy over 1,000 series ad-free and have access to new episodes simulcast one hour after it premieres in Japan. They can enjoy several anime series like My Hero Academia, One Piece, Demon Slayer: Kimetsu no Yaiba, and more.

Ultimate members can claim the Crunchyroll Premium 75-day subscription trial through the Perks gallery on their Xbox console or the Xbox app on Windows PC or mobile app via Android or iOS. After claiming the Perk, members will need to go to the Crunchyroll official website to activate the subscription. The trial offer will end by February 8, 2022.