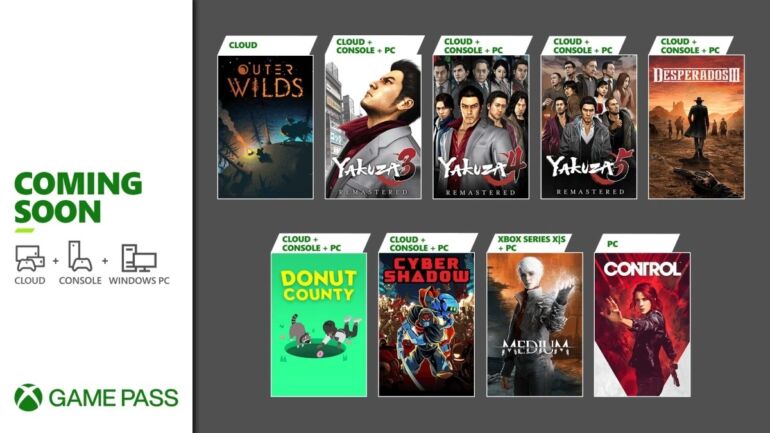 Game company Microsoft recently announced that there will be more titles that will be added to the Xbox Game Pass library soon and that includes popular collection Yakuza Remastered Collection.

There will be seven titles (nine if the trilogy is broken down) coming to the subscription service library in the next few days. Most of the titles will be added starting January 21. Here are the games to be added:

As new titles are coming to the subscription service, there are also titles that will make their exit soon. They will leave the library on January 29:

Xbox Game Pass Ultimate only costs $1 for the first 3 months.