Finally the ability to connect to Discord voice channels on Xbox! 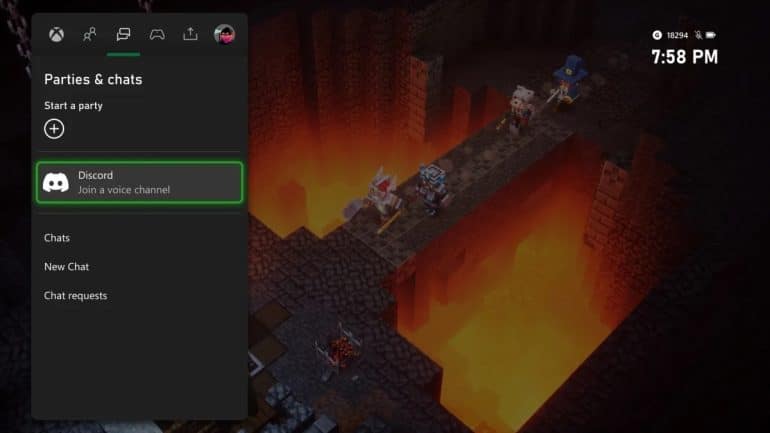 Microsoft has recently released the Xbox November update today and it comes with several exciting features.

The Xbox November Update is now available to download, which brings new features like the ability to connect Discord voice channels directly from the Xbox console. It also updates the wish list gifting and sales notifications and lastly improvements to the capture experience for game clips.

The November Update has now made it easier to chat with Discord friends across mobile, console, and PC. After connecting the account to Xbox, players can now join voice channels from the Discord servers directly from the Xbox console.

The update has now introduced the Noise Suppression feature in Discord Voice on Xbox Series X/S. This allows players to produce clearer audio when connecting to Discord Voice. It will block background noises like barking dogs and clicking keyboards while continuing to clearly transmit the voice of the player.

When items go on sale on the wish list, players will also get a notification. It will show up in the guide and as a pop-up to let them know when their wish list games go on sale and what the discount is.

A new Captures App got added on Xbox with the new update. Players can find it in the Capture and Share tab of the guide and also on the My Games and Apps. It offers improved viewing, management, and editing of game captures. It can also copy game clips and screenshots directly to an external drive.

More detailed information about Xbox Series X/S and Xbox One console power usage is now available. Players can now compare the power use of the console in either Shutdown (energy saving) or Sleep mode.

The ability to start live stream directly from the Xbox console with Twitch, Lightstream, and Streamlabs is now available.

Controller rumble is now available for cloud gaming on PC and Mac via Microsoft Edge and Google Chrome browsers with Samsung TVs to be updated later this month.

Players can now “Ask to join” directly from someone’s profile and not just from the “Happening now” page.

Xbox Assist has now been redesigned as Xbox Support with a new design and the articles are now scrollable. It would be easier to navigate to help articles, manage subscriptions, view order history, check account settings, and more.