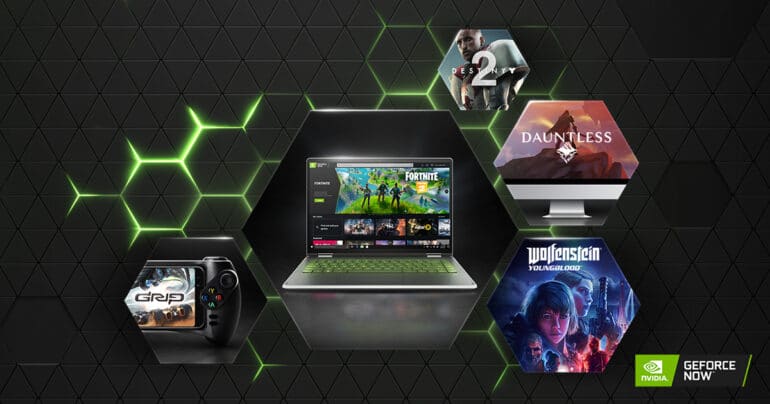 A new report revealed that Xbox consoles can now play PC games thanks to Nvidia GeForce Now and the web browser feature.

According the The Verge Journalist Tom Warren, Nvidia has recently unlocked access to its GeForce Now streaming service via the Microsoft Edge. This has paved way to allow Xbox console owners to actually play PC games from Steam on their console units. The Nvidia app allows access to more than 1,000 PC games. The Edge browser is currently available on Xbox in a beta update.

The best part is that GeForce Now service is free of charge and can stream many popular PC games like Counter-Strike: Global Offensive, DOTA 2, and many more at 1080p resolution.

Another interesting feature that comes with this access is that the Edge browser on Xbox supports mouse and keyboard input. It allows PC exclusive games playable on Xbox consoles, but the virtual keyboard does not do it justice. The latency on multiplayer is pretty bad too playing these games on Xbox. Still, it is now possible to play them on a console, that is a fact.

With more updates in the near future, this could make this new feature a possibility. Perhaps, it would be possible on other consoles too like the PlayStation as long as it has a web browser.