Freeing up memory to give it a boost. 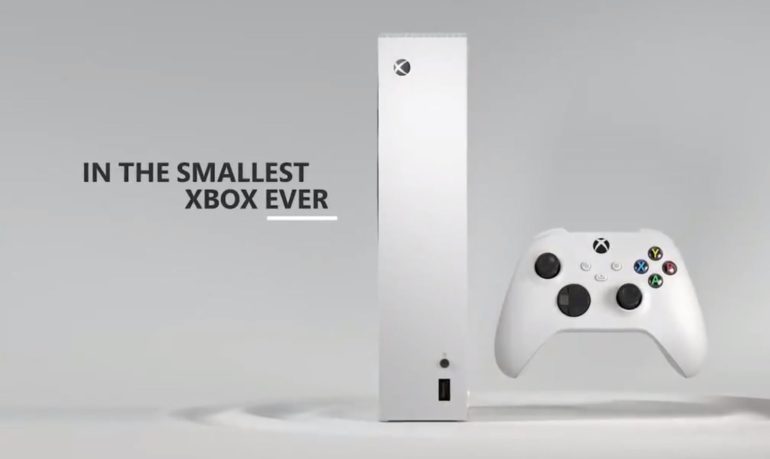 Microsoft has recently announced that the Xbox Series S developers will be given more control over memory on the console.

In a new video, Microsoft’s Game Development team detailed the updates saying that “hundreds of additional megabytes of memory” for the Xbox Series S developers. What it does is give developers more control over memory and that will finally improve the performance of games on the Xbox Series S. Games that previously played on 1440p at up to 30fps might finally be able to play on 1440p at up to 60fps.

The Series S only has 10GB compared to the giant Series X which has 16GB of memory. Developers could only use 8GB of memory since Microsoft reserves 2GB of the 10GB for tasks related to the OS. Some of that restriction has finally been lifted and that boosts performance in a lot of ways. It might not be comparable to the Series X, but it will now be better than the original setup of the Series S, which was a bit poor.

Microsoft also revealed that the update has fixed an issue where the virtual addresses for the graphics were significantly slower than the ones that are non-graphics. This is another small boost for the Xbox Series S and hopefully, it will show when this becomes available for owners of the console.