It's finally here and we have pre-order dates! 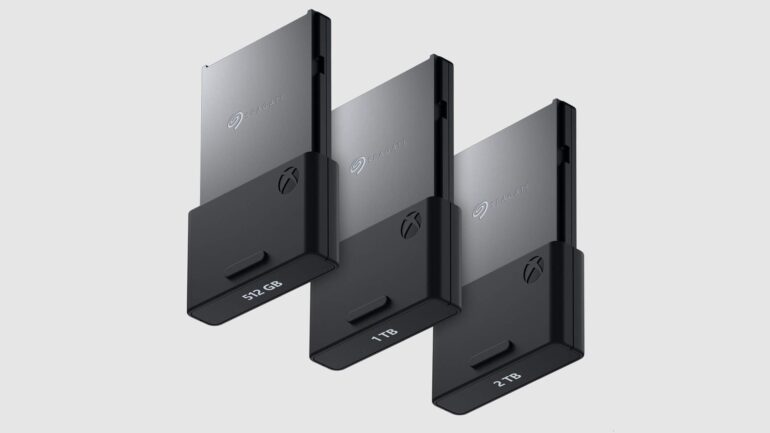 The new Seagate storage expansion cards are now available for pre-order on select retail stores. These are the 512GB and 2TB Storage Expansion Cards for the Xbox Series X/S. The prior can be pre-ordered at Walmart in the United States today for only $139.99 USD and will launch sometime in mid-November 2021.

The 2TB Storage Expansion Card for the next-gen console will be available for pre-order this coming November 2021 for $399.99 USD. It will launch early December 2021. This will feature the Designed for Xbox Limited Series badge, which ensures premium product quality, performance, and design.

In order to use the Seagate Storage Expansion Card, users can just plug the card into the Storage Expansion port on the back of the Xbox Series X/S consoles and can be used just like any external storage solution. It can install games on the expansion card by default, play games directly from it, move or copy games between local and external storage, or do anything that an external hard drive can do already. The only difference is its ability to match the exact performance of the internal storage of the consoles.

These expansion cards use the foundation of the Xbox Velocity Architecture. It is a custom, internal SSD that offers 2.4 GB/s of raw I/O throughput, more than 40X of the Xbox One.

The Xbox Series X/S 512GB Seagate Storage Expansion Card launches in mid-November 2021 while the 2TB version will be released in early December 2021.