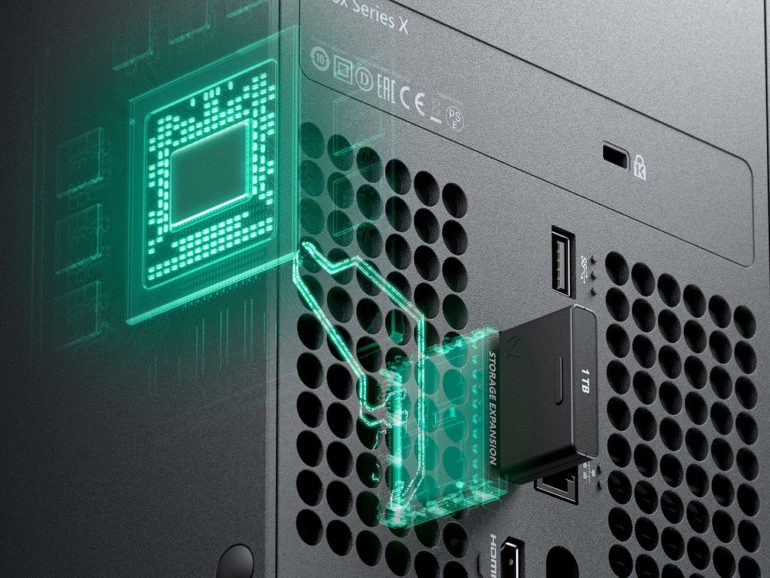 Ronald recently said in a statement that the storage expansion cards of the Series X/S will not be exclusive only to Seagate. There are other companies that can design such cards in different form factors and sizes.

The game company only introduced the Seagate storage expansion card option so that buyers could have a simple easy to use option on day one. The other versions will be coming later on, but they will still be compatible with the next-gen consoles.