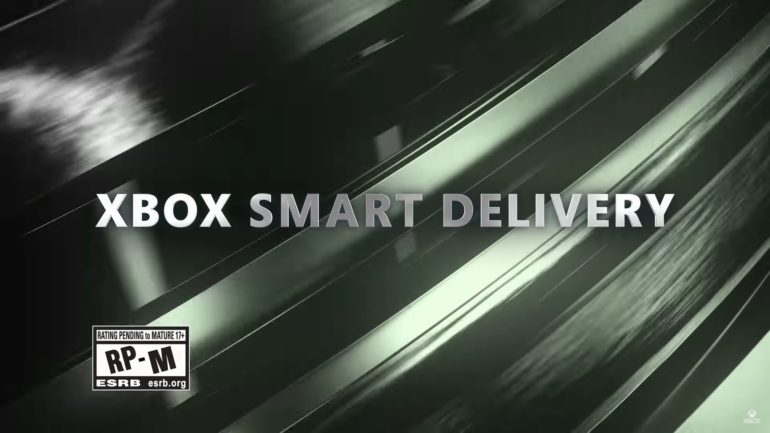 Game company Microsoft recently announced the full list of games that will be compatible with the Xbox Smart Deliver system.

The Smart Delivery system will ensure that players will get the best version of the games they own for their console, across generations. It will be available for all developers and all Xbox Game Studios titles that are optimized for Xbox Series X like Halo Infinite.

Microsoft then explains how the Smart Delivery system works. Players who purchase the Xbox One version of the game will get the best version for their console. If they decide to jump to the Xbox Series X version, they will get the best version for that console without any cost. It will not limit to games in digital form because physical copies will also support this system.

Check out the different scenarios in which Smart Deliver will work across generations.

Smart Delivery will be enabled for Xbox Game titles that will leverage it. Outside the Xbox Game Studios titles, it will be up to the developers to determine if they will take advantage of the system or not. Backwards compatibility will be supported and all purchases, progression, and entire gaming legacy will move forward to the Xbox Series X.

Check out the current list of compatible games for Smart Delivery system: