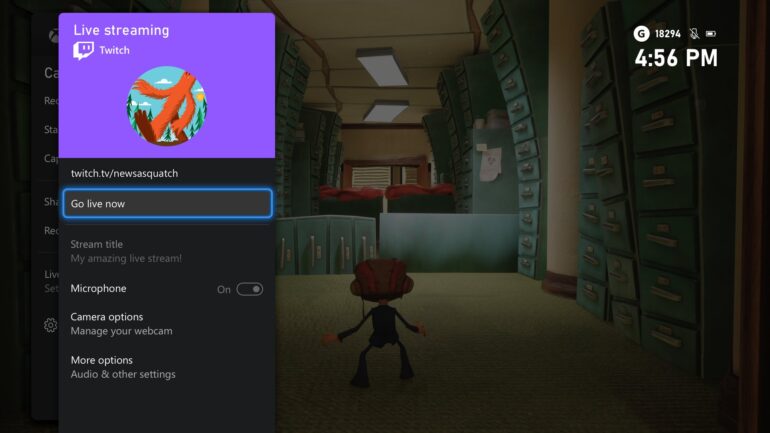 Microsoft is now planning to add an Xbox Twitch streaming feature on consoles directly from the Guide menu.

This will be coming in a future update for Xbox consoles and Xbox Insiders are already testing this out right now with their new system update. It also has other features added as well.

Before this new feature was revealed, players needed to download the Twitch app in order to stream their gameplay. This new feature will now be integrated into the Xbox firmware, which makes it more convenient for those who make livestream gameplays their livelihood.

Aside from the Twitch integration feature, this new system update has allowed the Insiders to play Xbox Series X/S games on their Xbox One consoles. This was possible due to cloud gaming technology.

No know release date was announced for the public version of this system update. Microsoft could still be testing this out before they could release it to everyone.