Another addition to the Camo Collection! 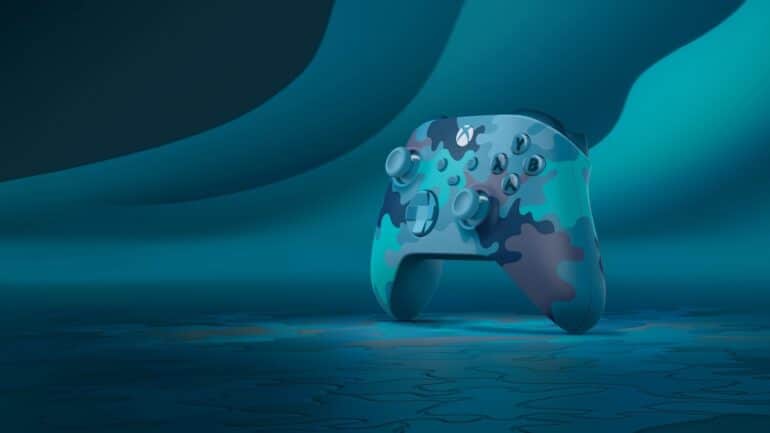 The Mineral Camo Special Edition is the fourth addition to Microsoft’s camo series. The other three versions are the Night Ops Camo, Arctic Camo, and Daystrike Camo. This new controller has a bold mineral blue, bright purple, aqua, and dark purple camouflage pattern. It sets apart from the others in the Camo collection as it has the ocean tone, which was inspired by geode crystals.

Aside from the cool design and camouflage pattern, the Mineral Camo Special Edition controller has other features to enjoy. The surface of the controller has been sculpted and refined for enhanced comfort during gameplay. It has a hybrid D-pad and textured grip on the triggers, bumpers, and back case. Players can also use the Xbox Accessories app to remap the buttons and create custom controller profiles for the games they own. Get all the screenshots and share them online with the Share button. Plug in any compatible headset with the 3.5mm audio jack for full immersion.

There is also the Razer Universal Quick Charging Stand for Xbox Mineral Camo, which is compatible with both Xbox Series X/S and Xbox One controllers. It can charge up the controllers easily and give them 3 hours more of gameplay. It is currently available for purchase today in the Microsoft Store in the US or Razer in all other markets for only $49.99 USD.