The newest color is now available and can be ordered online. 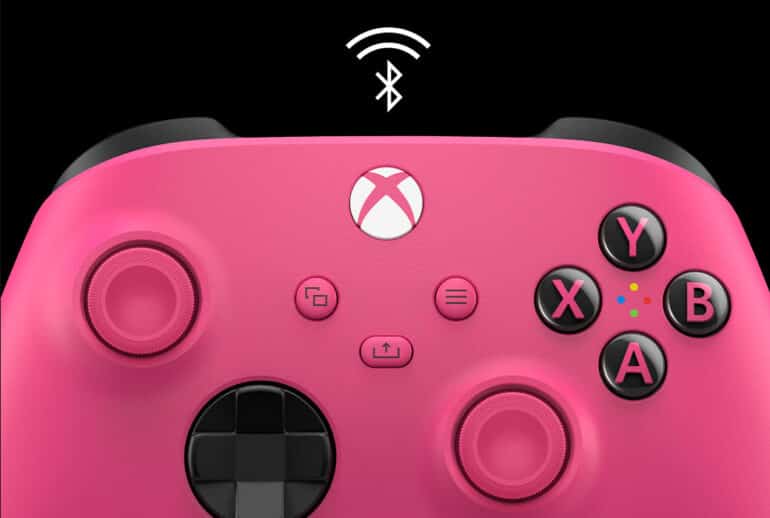 Microsoft has finally revealed a new color for the Xbox Wireless Controller and it is already available to be ordered.

The Xbox Series X controllers already have several new colors revealed for a while now and all of them were much loved by fans and collectors alike. Aside from the ones that are themed from movies like Sonic the Hedgehog 2 and Dr. Strange, a new color has been revealed, and it seems this would be a more feminine one than the previous reveals.

The Xbox Wireless Controller itself can easily pair with, play on, and switch between devices without problems. This includes the Xbox Series X/S, Windows PC, Android, and iOS. It also has great compatibility with any 3.5mm stereo headset jack.

The Xbox Wireless Controller Deep Pink is now for order on the Microsoft store for only $64.99 MSRP. Later on, it should be available on other retail stores like Amazon and local physical shops.