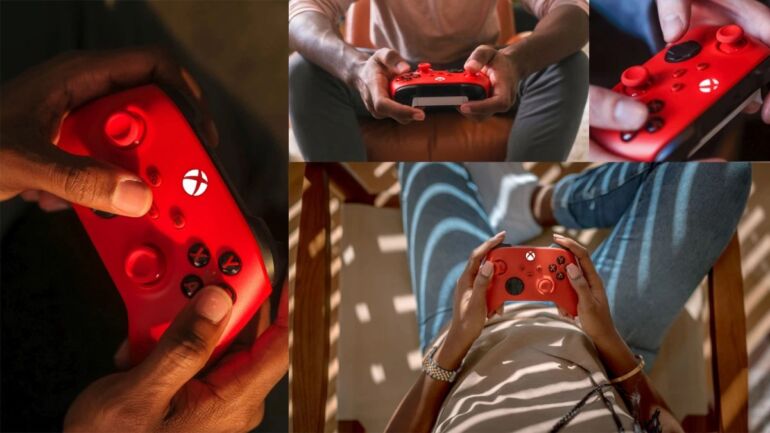 The new Pulse Red is the newest color scheme for the Xbox wireless controller, which was announced recently on the official website. The faceplate has major bright red color while the back case is white. The Xbox home, directional, trigger, bumper, and letter buttons are color black while the thumbsticks are red.

The Pulse Red is a new addition to the three other great controller designs that were released since November 2020. It will launch on February 9 and will cost $64.99 only.

The Xbox Wireless Controller Pulse Red can be connected to different devices like the Xbox Series X/S, Xbox One, Windows 10 PCs and Android devices with Bluetooth.