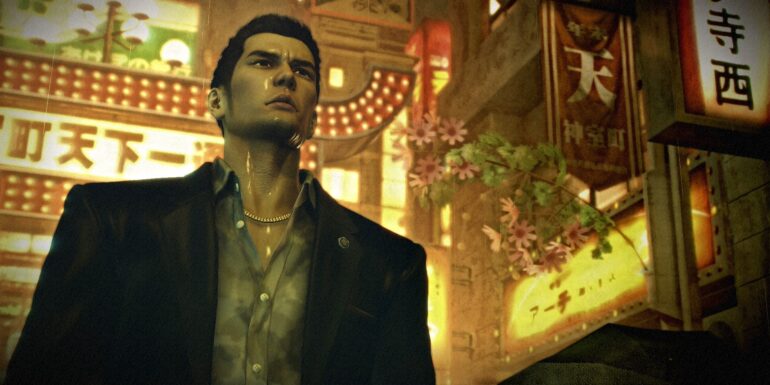 First things first, Yakuza 0 is not Grand Theft Auto set in Japan. Secondly, be prepared for long cut scenes. With that out of the way, Yakuza 0 is the perfect arcade crane machine simulator. I can never seem to get anything out of those darn machines in real life, but my success rate here is pretty high. What about the rest of the game? That can wait, I so NEED this blue squirrel plushie. 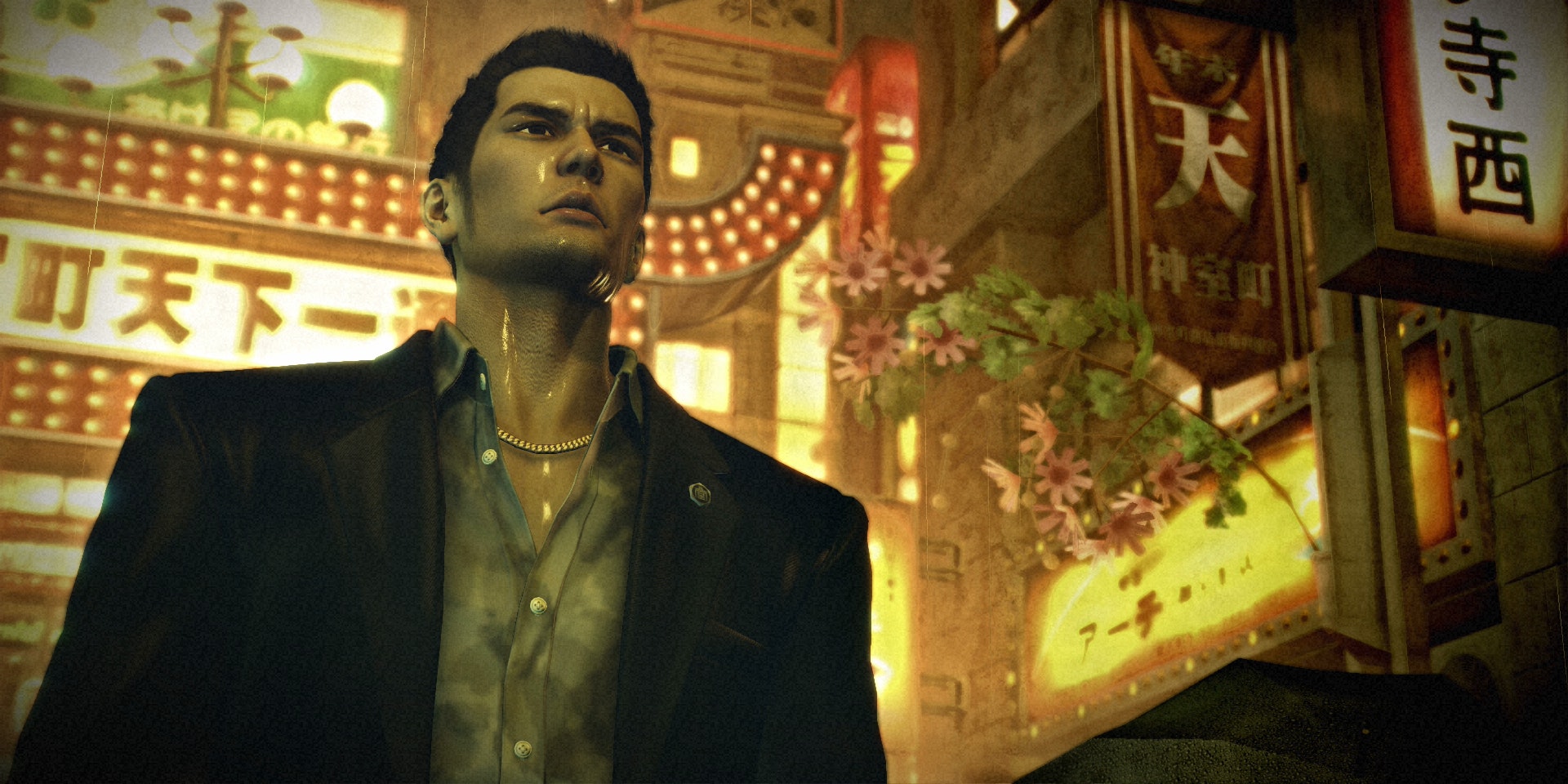 Yakuza 0 is old, the game was released in 2015 in Japan and only arrived in English this 2017, and its age does show. Does it detract from the quality of the game? It some aspects it does, but the experience as a whole is well maintained roller coaster ride.

As the name implies, the game follow the yakuza, the organized mob of Japan, so expect burly men in suits and hierarchy along with all the dirty plays and dark business that comes with it. I do not think I have been this engrossed in a story for a long time, and I thank Yakuza 0 for that. The story is set in 1988 during the peak of the Japanese economic bubble and with a strong economy comes different players who want a good slice of that pie by any means necessary. As generic as it sounds, it is an absolutely engrossing criminal drama. It is well written, well-paced and well executed, and speaking of execution. A consistent experience.

Series characters Kazuma Kiryu and Goro Majima make their return here in their younger selves. Yakuza 0 is a prequel after all, and it sets the stage for both these men later on. The best quality of the two is that they are not overblown. Exaggerated yes, but they close to reality and it makes it easier for the player to relate to them. They are not someone special in the world, more so they are not the saviors of the world, they are just people who have an interesting line of work. I think what sold me on them is just how they are performed on screen.

Another factor I enjoyed about the game is the setting. It is 1988! What cellphones that exist are the size of bricks, cars are blocky, TVs were big and fat, there was no internet yet and arcades were popular. The fictionalized versions of Tokyo’s Kabukicho and Osaka’s Dotonbori districts are covered in bright neon and covered with references to the year the game is set in. The Yakuza series in general proves that you do not always need a big open world, especially when there is no real content in most of it. Almost every corner has something for you to do, to distract yourself.

There are tons of unique mini-games scattered around in different places, such as the previously mentioned crane machine in the arcades, slot car racing, bowling, pool, karaoke, dancing, gambling and this is only some of the distractions available. I almost forgot to mention that the arcade also contains full versions of OutRun and Space Harrier! There are also hundreds of side-quests to do, and while they can just be fetch quests, the conversations and experiences to be had range from heartwarming to utterly hilarious, or both at the same time.

You do not also walk a mile in Yakuza 0 and not encounter combat. There are tons of enemies scattered about all wanting to beat you up. Game over when you die, but beating them makes money literally fly out of their pockets. Combat also feels powerful. Punching a guy in the face has a nice visual weight to it, and the finishing move are absolutely brutal. The problem is, it gets mundane. One on one combat feels good, particularly against boss characters, but when fighting against the groups it is a different experience.

There is no smooth flow in group fights which is perhaps attributed to a poor counter system. You can only counter who you are locked on to, making you open to attacks from others with no means to counter. This makes just attacking without any focus much better since it gives you the ability to evade attacks from different sides. Doing that though sadly ends up feeling like you are fighting trash in group fights and since so many are willing to fight you on the streets, it really feels that way. They fighting system has a good foundation, but it is horribly outdated. 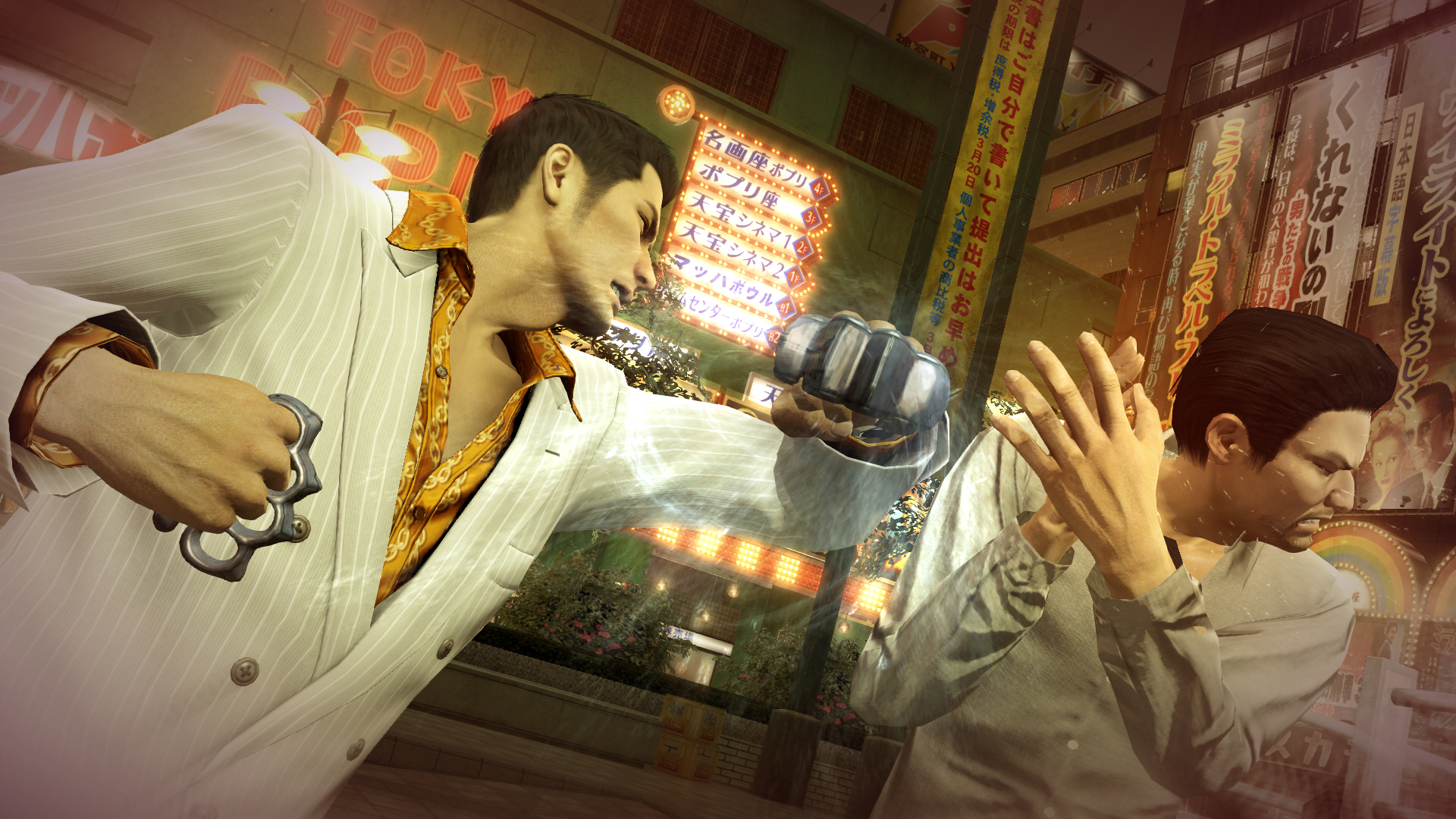 I honestly have to say that the game’s graphic and animation are also outdated. Character models lack details, animations are spotty especially with facial expressions, and there is a lot of visual pop-in. I would want to blame the developer, but then I remembered that this game is now two years old and was released on both PS3 and PS4 during its original release. The game does run smoothly though, and it seems to run at mostly 60 FPS, which is a pleasant experience.

Yakuza 0 is unique in that you do not need any introduction to the series to enjoy it, it is a prequel after all. It also serves as a great way to get into the long running cult crime series. The game has indeed aged with outdated combat and visuals, but beyond those problems is a game with a rich world, strong story, and tons of activities to do.