Yakuza: Like A Dragon To Get New DLC With New PS4 Trophies, More Stuff 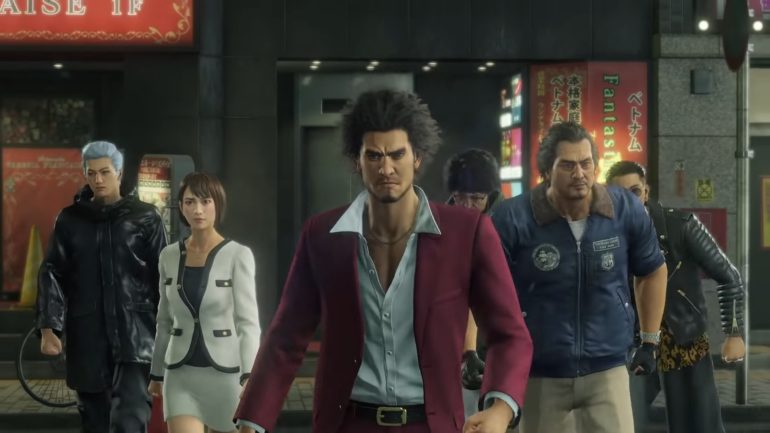 Did you import the Japanese version of Yakuza: Life a Dragon on PlayStation 4? Then you are in luck because you will enjoy the new DLC soon.

Yakuza: Like a Dragon new DLC coming for Japanese version

Game publisher SEGA recently announced that the Japanese version of the game will get DLC this coming April 9. It is called the Premium Masters Pack, and contains some awesome features.

To note, the Super Final Millenium Tower is a very hard dungeon where all of your opponents will be level 99. Good luck with that. Game Director Ryosuke Horii did state that he could finish this dungeon on his own.

The Hard and Ex Hard difficulty modes can be accessed after completing the whole game once. Select Premium New Game to start these.

The price tag for this DLC when it launches is 7 Yen. Yep, you read that right. The developers wanted to make it free but due to certain regulations, they have to put a price on it. It will have that kind of price tag from April 9 to May 6. After that, it will be priced back to 980 Yen.

It is believed that when this game will launch on the western countries, it will be available from the start. It will launch sometime later in 2020 for the west.