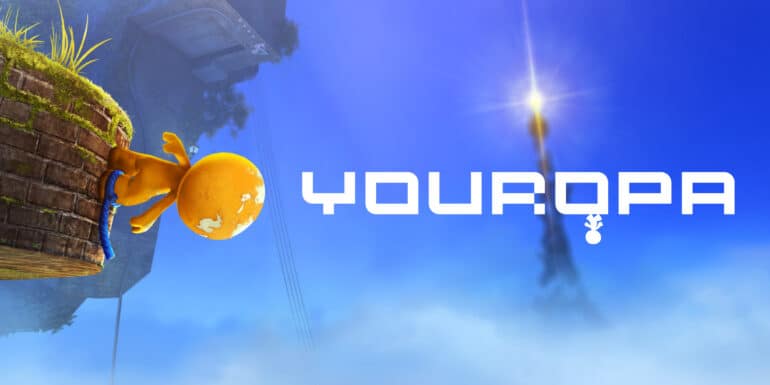 There have been many games on the Nintendo Switch that have defied gravity more times than I count. Among the titles that were recently released, a dark horse game was recently released and that is Youropa. This game is a 3D puzzling world upside-down and challenges the player’s mindset in completing this.

Youropa is a 2018 indie puzzle game that takes in a post-apocalyptic event in Paris, France. Players will play as a ragdoll and travel around this disoriented world. In the beginning, it will throw players for a loop but as you progress, things will become easier to understand about what needs to be done.

Players will need to travel routes that are positioned upside down or on sidewalks on slopes and curves and for some, I personally felt dizzy playing it on the Switch. Throughout your progress, the ragdoll will unlock skills and moves that will allow players to solve puzzling maps and areas that defy logic. As a guy who plays JRPGs and usually encounters puzzles and riddles, Youropa is a title that really changes your smarts and thoughts as a player.

Each level seems puzzling, but the benefits of it are really worth it. I try to outdo myself in solving these puzzle games as quickly as possible to test how fast I am in doing so. In return, not only do I get to unlock new levels, but I earn also collectibles and memorabilia that will make me want to remember how tough and challenging they are to work for.

Another thing presented in one of the levels is how colorful your ragdoll is. Paint in Youropa is essential as it represents one’s health. If the whole body of the ragdoll is white, it will become an instant game over and this is one of those moments that will say “Ay Caramba!!”, and will need to restart everything from the beginning of the level. The paint feature has many other uses as well. There will be times when to solve a certain level, players will need color items and vehicles around the map to unlock the next route. Overall, the paint and color are really fun yet challenging to do though, I really wish they put more emphasis on it.

There’s also a feature that gives you the opportunity to create custom levels. Taking a page out of Super Mario, players can build their create map designs, add obstacles, show hidden tricks, and more. With all these features, players can share their custom map with other players online and time them on how fast they can solve the obstacle. Recently, I created my own level map with a friend of mine from college and when he tried out the game, he too was amazed and said that this game is legit hard and fun to complete; as an avid fan of the Mario series, Youropa has potential.

The details of the environment are really unorthodox and imaginative and I have to give credit to the developers for bringing out this wonderful game. Including its background music and environment, both give an edge to tourism around the world with a pique of suspense to solve uncharted puzzles that no one has expected. With the graphics it has presented itself on the Nintendo Switch, I find it very compelling to play this game over and over and want to explore other ways to solve puzzles more and locations to see through.

With all said and done, Youropa is a really good game to play. I recommend this title to those who wish to challenge their dexterity in solving long and hard puzzles and those who also love to experience a new genre to explore. 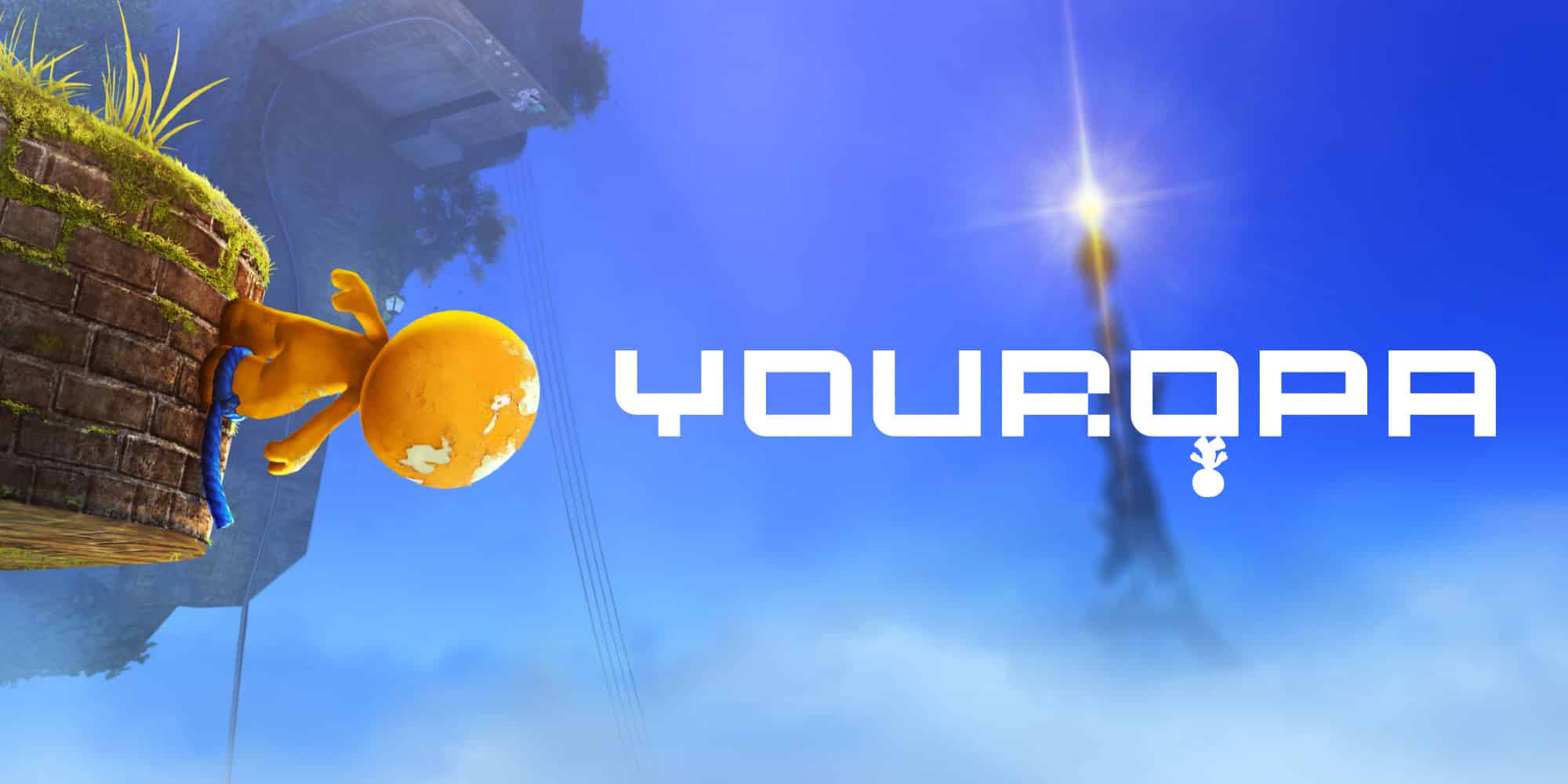 Youropa – Review
Score Definition
When the issues of a game are rolled and stomped by its greatness, then it’s something to invest on if you have some spare.
Pros
Hard and challenging puzzles are worth to solve
Details of the environment and BGM makes one want to go France
Custom making levels are similar to Super Mario Marker
Cons
Lacks focus on features of the game
8
Great