Celebrating its release on Switch and PC. 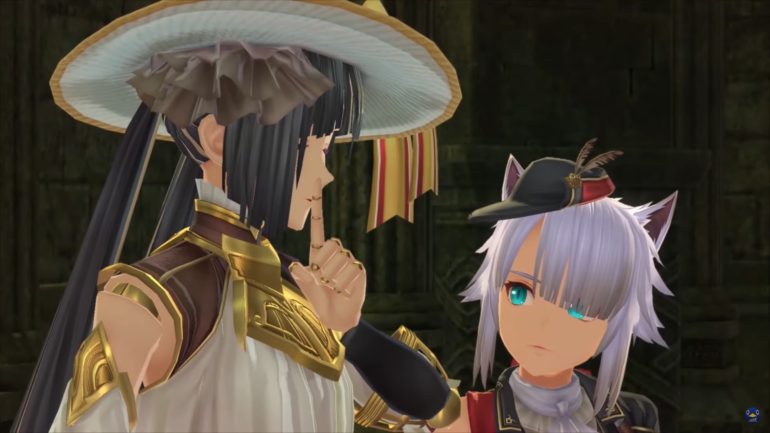 Celebrating the release of the Nintendo Switch and PC versions of the game on western shores, a new launch trailer was revealed. The video showcases tons of cutscenes from the game, a lot of gameplay clips, and more. It shows how the game runs on PC and Nintendo Switch.

Unleash your might against the creatures of the night! Ys IX: Monstrum Nox explores the latest adventures of Adol the Red as he explores the mysterious city of Balduq, faces the dangers within the Grimwald Nox, and teams up with other Monstrums in order to unravel dark mysteries!