Two other suspects were also arrested. 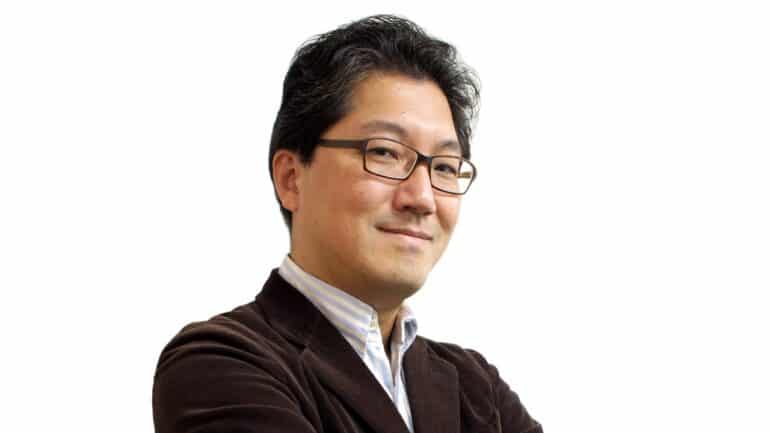 The former Sonic Team head and the co-creator of Sonic Yuji Naka is now involved in the Square Enix insider trading controversy.

According to the Japanese media outlet FNN Prime Online, it was revealed that Naka is now the third suspect in a recent case involving insider trading in Square Enix. The game involved is a new Dragon Quest title.

Last November 17, 2022, two former Square Enix employees got arrested in Tokyo, Japan. They were suspected to be part of an insider trading scheme. These individuals are Taisuke Sazaki and Fumiaki Suzuki.

It seems Naka has done the same thing as well. The media outlet reported that it was the Tokyo District Public Prosecutor’s Office’s Special Investigation Department that had done the arrest.

It is believed that the three suspects knew of the information about the game and bought stock before the announcement. They used insider info to do this so they could later sell the stock when the value increased, which in turn would give them big gains.

Square Enix has recently made a statement to confirm the former employees and is now working together with the authorities. The statement did not mention Naka of his involvement.

Yuji Naka was also known for his involvement in the development of Balan Wonderland that failed miserably when it launched.