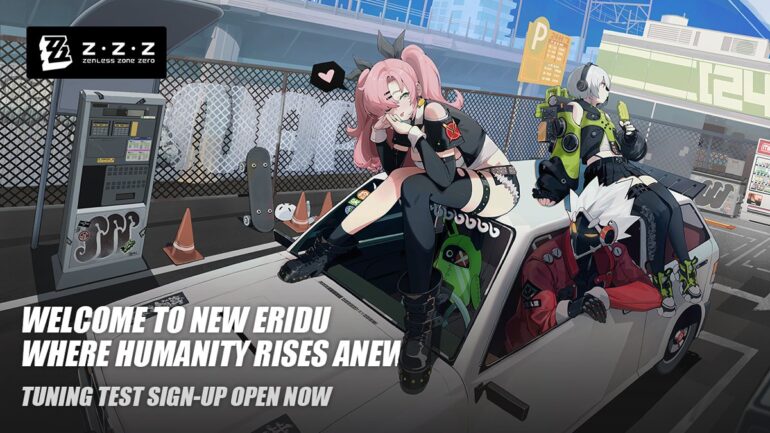 According to the developer, this title will be an action RPG and will be set in a whole new universe. The story features these eccentric characters that live in dual identities and there are two realities with one peaceful and the other has a warped reality. Players will be exploring certain locations called the Hollows together with friends and fight through a changing labyrinth. They can also take on commissions.

The game will have various factions and it is the players’ job to discover them to uncover a big conspiracy happening in the shadows. According to the official website, the game will be set in a metropolis called New Eridu.

Zenless Zone Zero is still in development. It will be available on PC, Android, and iOS.