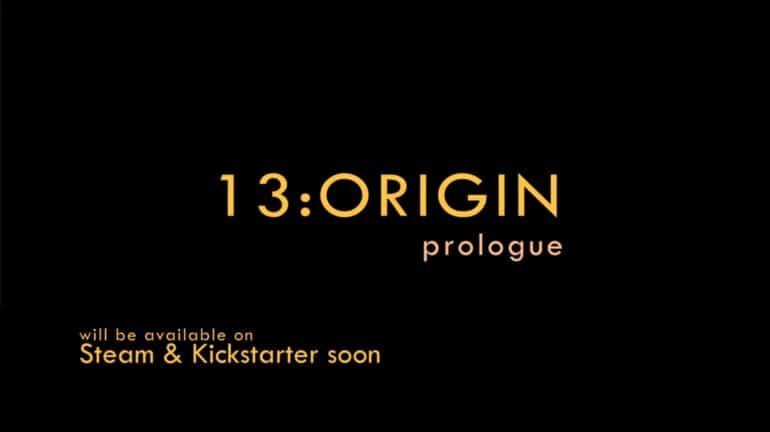 Independent game developer Corvus Studio has announced that they will be launching a Kickstarter campaign to fund their game, 13:Origin. The adventure-puzzle game will release on Steam.

As the developer would describe it, 13:Origin has a web of clues akin to most escape room puzzle games. As the player unties each knotted loop, they will realize how long and endless the thread actually is. The game offers more than just a conventional puzzle-solving experience. They will need to “leverage” the mechanics, the story, their instincts, and most importantly, “doubt” to solve meticulously crafted puzzles.

A prologue of 13:Origin is currently available on Steam for free. The prologues serves a means to introduce players to the game’s different, unique, and satisfying puzzles. They will be able to experience the story the developers aim for.