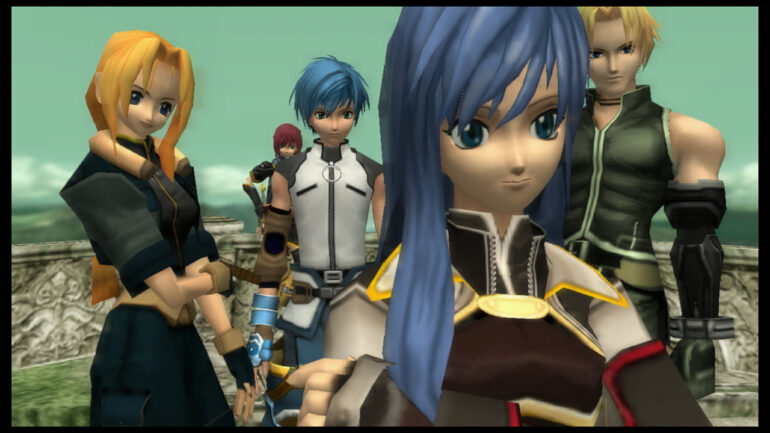 In a press release, Square Enix has officially announced that the classic RPG from 2004 will be launching this May 23 as a digital exclusive for the PS4.

Star Ocean: Till the End of Time is an RPG title from tri-Ace and Square Enix. The story follows that path of Fayt Leingod and Sophia Esteed as they journey to find the greatest secret in the Star Ocean universe. There will be unique features such as trophy support, share functionality, and remote play.