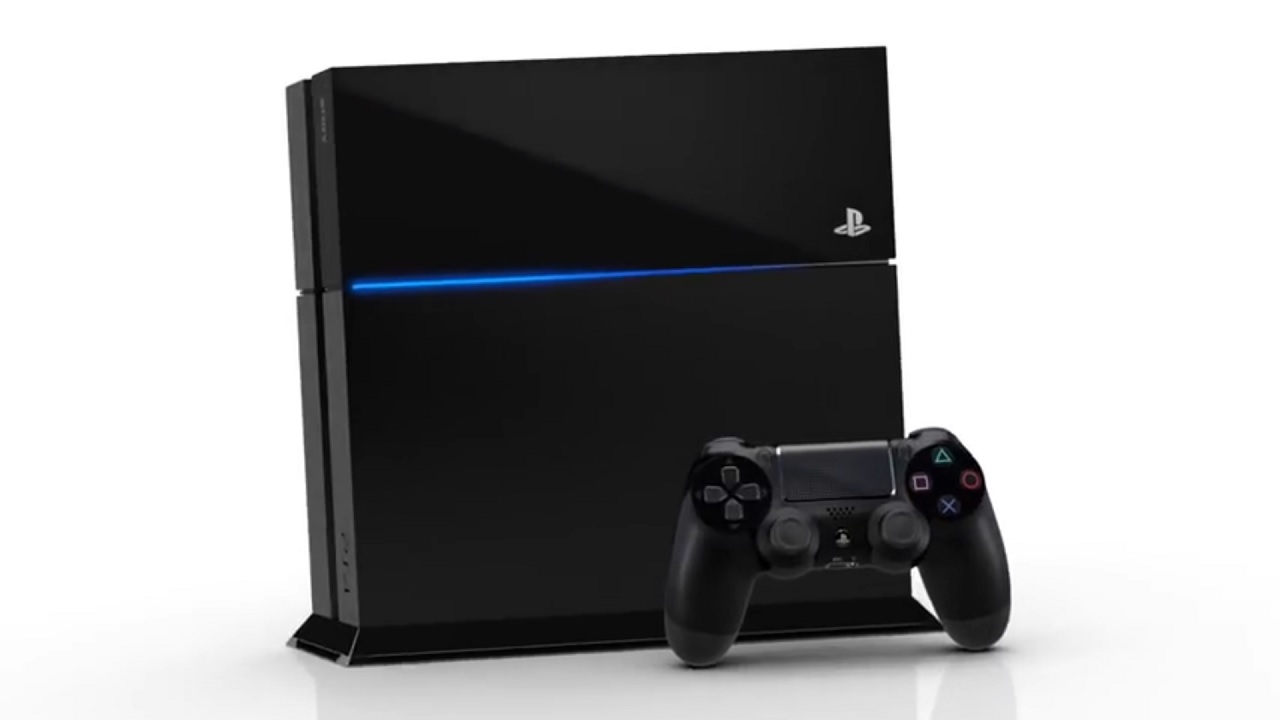 PS5 Release Date Might Be On 2018, VR Tech Created At Silicon Level

In the latest Sony gaming-related rumors, the PS5 might be coming this year. Rumors also say that the virtual reality hardware will be created at a silicon level.

According to some sources, the next iteration of the popular console from Sony might finally have a 2018 release date. They claim that this is true due to the number of developer kits being given out right now.

Check out the PlayStation 4 launch trailer below for some nostalgia: