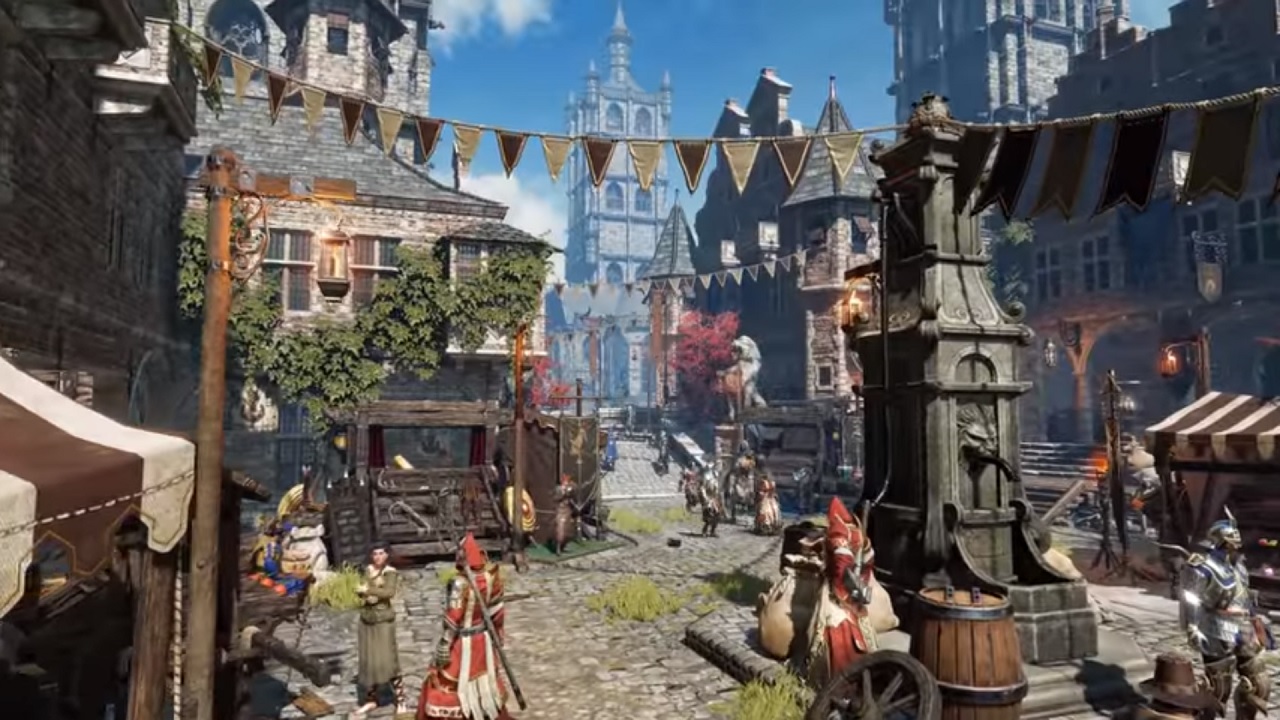 Divinity: Original Sin 2 Coming To Xbox One And PS4 Soon

Game developer Larian Studios recently announced that Divinity: Original Sin 2 will be coming to PlayStation 4 and Xbox One soon. This is due to the high praise from critics and fans when it was released a few months back.

This once PC exclusive game will now be released on new consoles this coming August.  The game developers did not provide a specific date at the moment, but a trailer was released showcasing some gameplay. It features what to expect from the game on the PS4 and Xbox One.

I know you have all been waiting for this news and we are happy to announce the PS4 and Xbox One version of #dos2 will be released this August! #DOS2PaxEasthttps://t.co/rYoBSCjsI7

The new trailer showcased several of the features that players on the new consoles will expect from the game’s transition from PC. The features that will come to the port are drop-in/drop-out co-op, PvP Arena, dynamic split-screen support, and a fully cooperative campaign that can be joined with up to 5 players.

Check out the trailer down below: