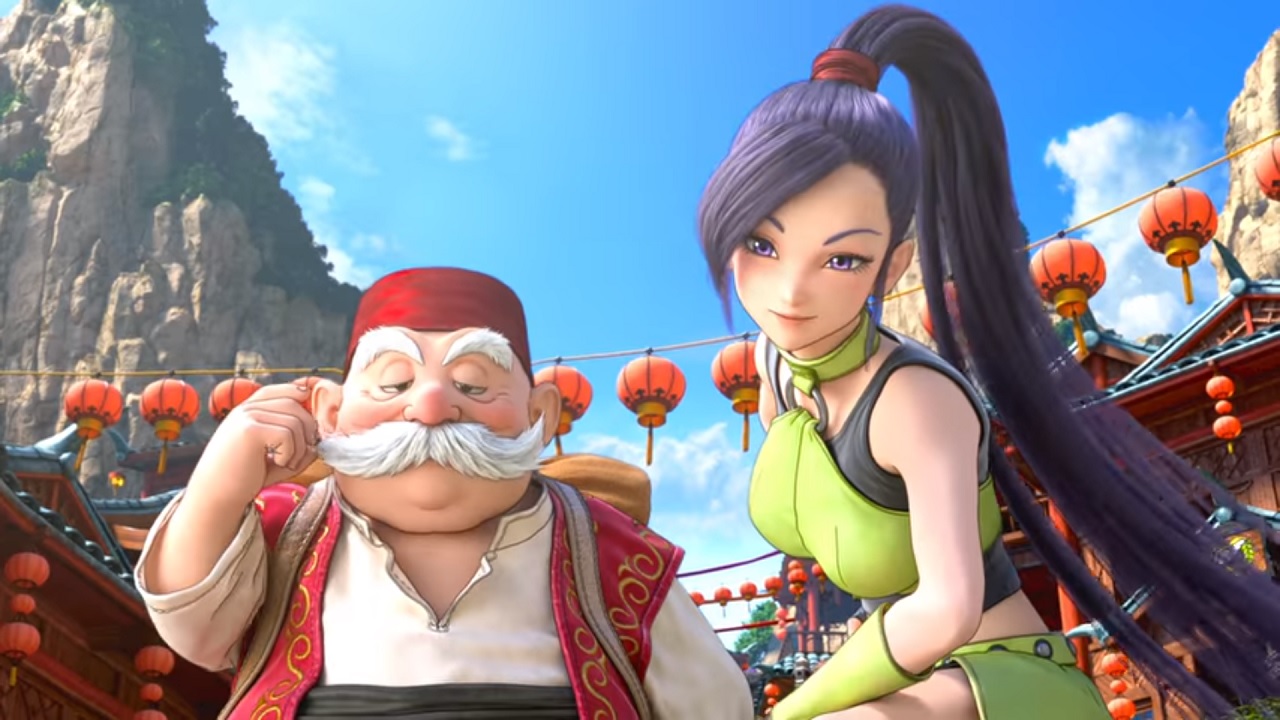 Dragon Quest XI Will Not Be Censored For Western Localization

Dragon Quest XI will not have any censorship for the west

Okamoto recently spoke to DualShockers in a recent interview about their video game being ported for western audiences. He said that the game company intends to preserve the game content for the western release. There will be no content censored for the western version.

Although there will be no censorship, there will be minor instances within the dialogue that will be adapted through the usual process of localization. Okamoto promised that the classic puff puff will be left untouched by the developers.

Pachislot feature will be included

Okamoto mentioned that the Magic Slot will be left intact in the western version too. This feature has the same concept of a pachinko game, which is popular in Japan.

The game will be launched on PlayStation 4 and PC via Steam on Sept. 4. A Nintendo Switch version will be coming in the future, but it will take a while for the developers.

Check the PS4 trailer below: