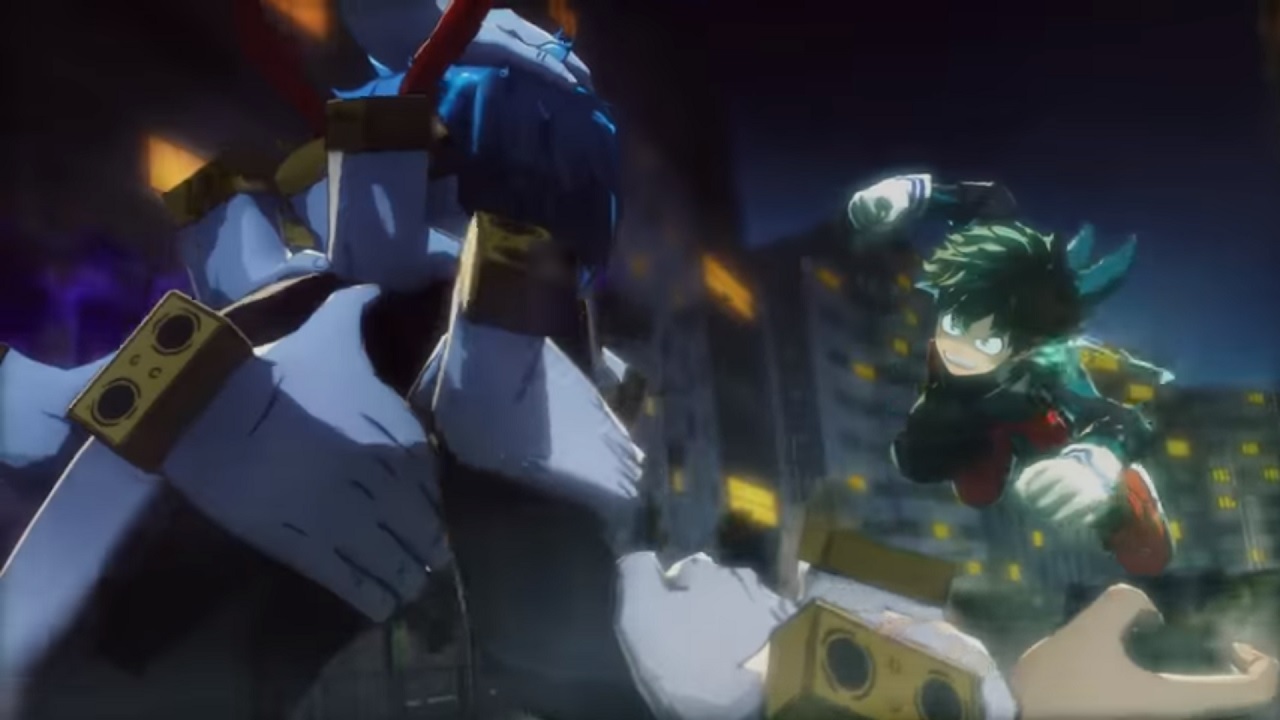 The new TV commercial reveals more characters being animated in the game aside from Izuku Midoriya and Katsuki Bakugo from the original manga and anime of the same name. Tomura Shigaraki was also featured in the first gameplay reveal, but the other characters were shown only in images. The new commercial shows more characters, but only shown in a few seconds.

The game will be launched on the western shores this year. It will be available on the PlayStation 4, Xbox One, Switch, and PC.

Check out the TV commercial below: