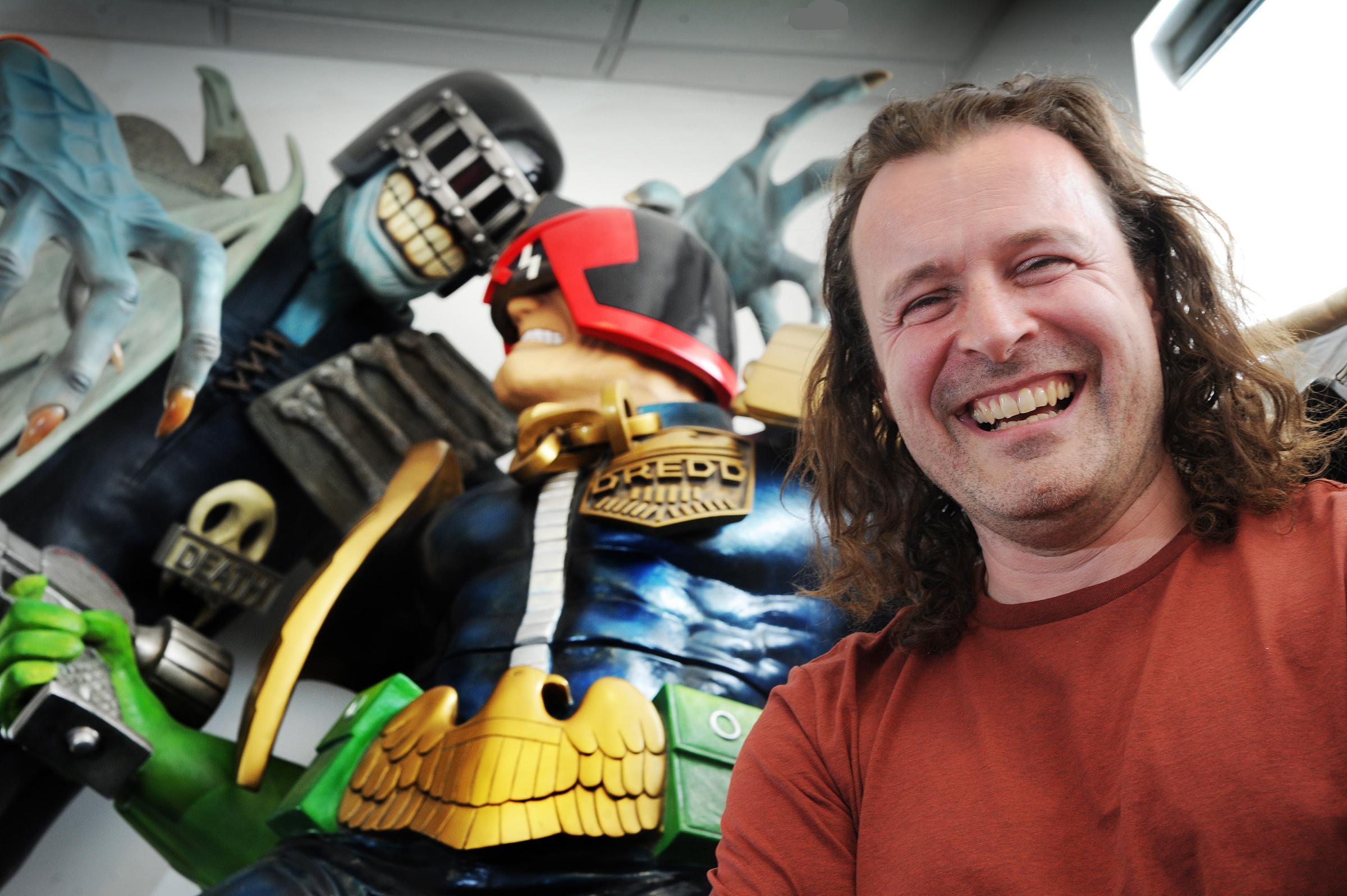 The loot boxes and microtransactions have abruptly become the huge topic of last year with Electronic Arts’ Star Wars: Battlefront II as the star of the show. The controversy sparked some government officials to take advantage of the issue. They went after the predatory business practices thus banning certain video-games if it involved gambling mechanics like loot boxes.

In a big exclusive interview with Official Xbox Magazine UK (May 2018) staff, the CEO of the studio behind Sniper Elite 4 and the upcoming co-op survival horror game Strange Brigade, Jason Kingsley from Rebellion, was asked about what he felt about loot boxes in general. He thinks that the major issue is that developers/publishers have spent tons of funds to develop video-games. Kingsley thinks that providing more content that consumers can ‘consume’ is ‘good’.

“Lootboxes are an interesting area of business. If we think of where it’s come from, the problem is that some of the bigger players in the industry are spending huge amounts of money on their games, and the actual price of a game in real terms has gone down,” said Kingsley in the interview with OXM UK. “The number has stayed roughly the same but the value to everbody has decreased.”

Kingsley went on to say that the ability to buy your way in the game is bad and that it’s against what video-games is all about. Star Wars: Battlefront II is a great example of this. Players can buy loot boxes until they get ultra rare Star Cards that can put them in a high spot in a much quicker pace.

“I think the idea of giving players more cool stuff to consume in a game is good. The idea of being able to buy wins is bad – I think it’s intrinsically against the nature of games, it seems unfair. It’d be like having a  football match in which one side can pay more money to have 13 players, you know? Lootboxes done really badly are a disaster – they’re a PR disaster, they’re a gameplay disaster, they’re a disaster in every possible way and they undermine the value of a game. So I think we’re in that awkward phase of a new business model that is kind of flailing around trying to find the good place. There are some very good implementations of lootboxes that everybody’s okay with, and there are some terrible implementations of lootbox mechanics that a large number of people are not okay with.”

“We have no plans to implement lootboxes because we like the concept of downloadable content, extra gameplay  elements for people, and if they love playing Strange Brigade, hopefully, they’ll love playing more Strange Brigade – either the sequel or more stuff we make for them in due course, and I think everyone’s okay with that.”

Strange Brigade is coming to PS4, Xbox One, and PC. There is no release date yet announced by Rebellion.