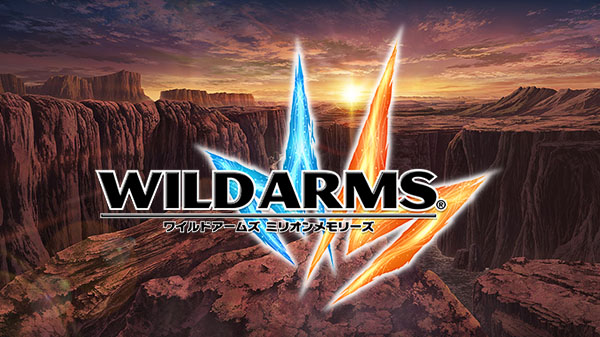 For the nostalgic gamers who wanted to play a new iteration of the game for the consoles, sadly that day will not come this time around. The latest iteration will be released on iOS and Android this year in Japan. This is a completely new entry in the franchise, which will be set in a world that combines the wild west with fantasy.

The game will be overseen by the original game designer Akifumi Kaneko. It will also feature characters that appeared before in the previous titles of the series.

The theme song for the video game, Million Memories, is sung by Rin Akatsuki. It will be released by Sony Music Records this coming May 16. The preview of the song can be listened to on the teaser website of the game.