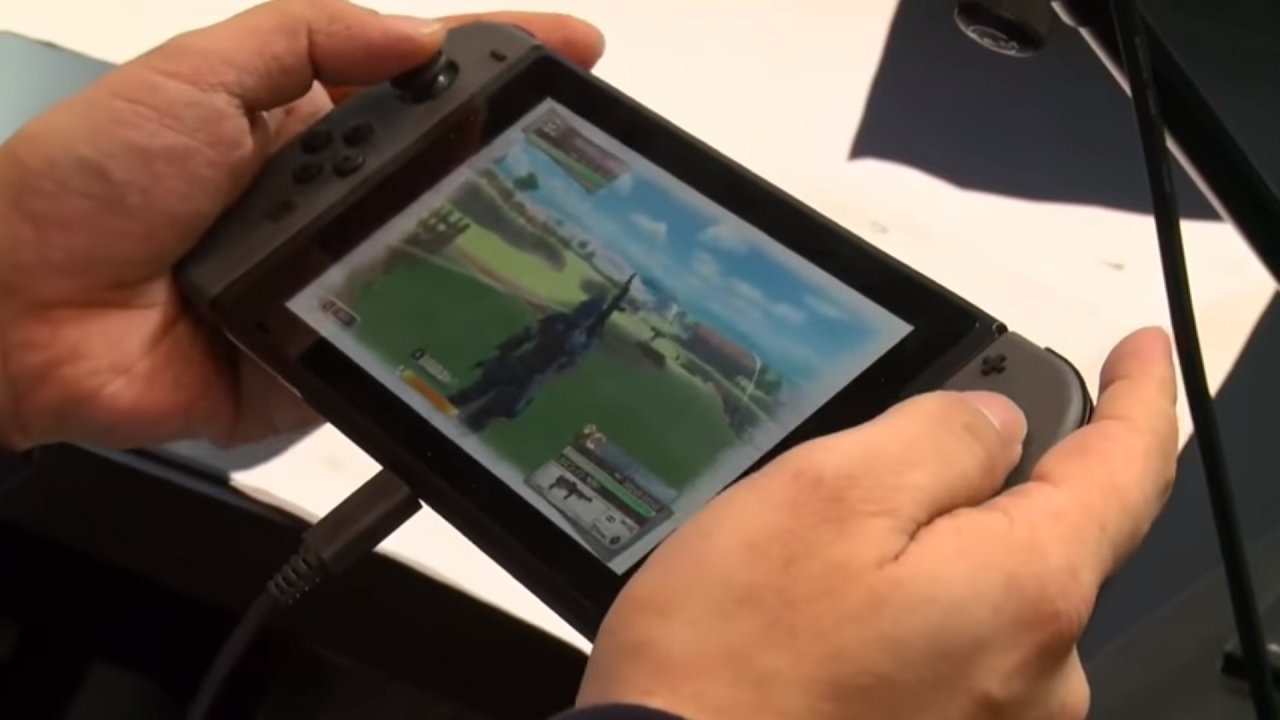 Game company SEGA Tokyo Branch revealed the first look at the upcoming Nintendo Switch version of Valkyria Chronicles 4. They also announced that the original game will be coming to the same platform.

SEGA revealed a new footage of the video game played on the Nintendo Switch. Audiences watched the game in handheld mode and filmed from the screen, even if it is still in development. Unfortunately, there is bad news for this version since it will be delayed to the fall in Japan.

In another announcement, SEGA revealed that the original Valkyria Chronicles will be coming to the Nintendo Switch in Japan this coming fall. It will exclusively launch on the eShop. Interested buyers can get it for 1,990 yen only. Those will purchase the initial print of the fourth iteration of the game for the Switch will get a ticket that will enable them to purchase the game for only 500 yen.

All DLCs of the original title will include in the package.

Check out the Switch gameplay footage below: