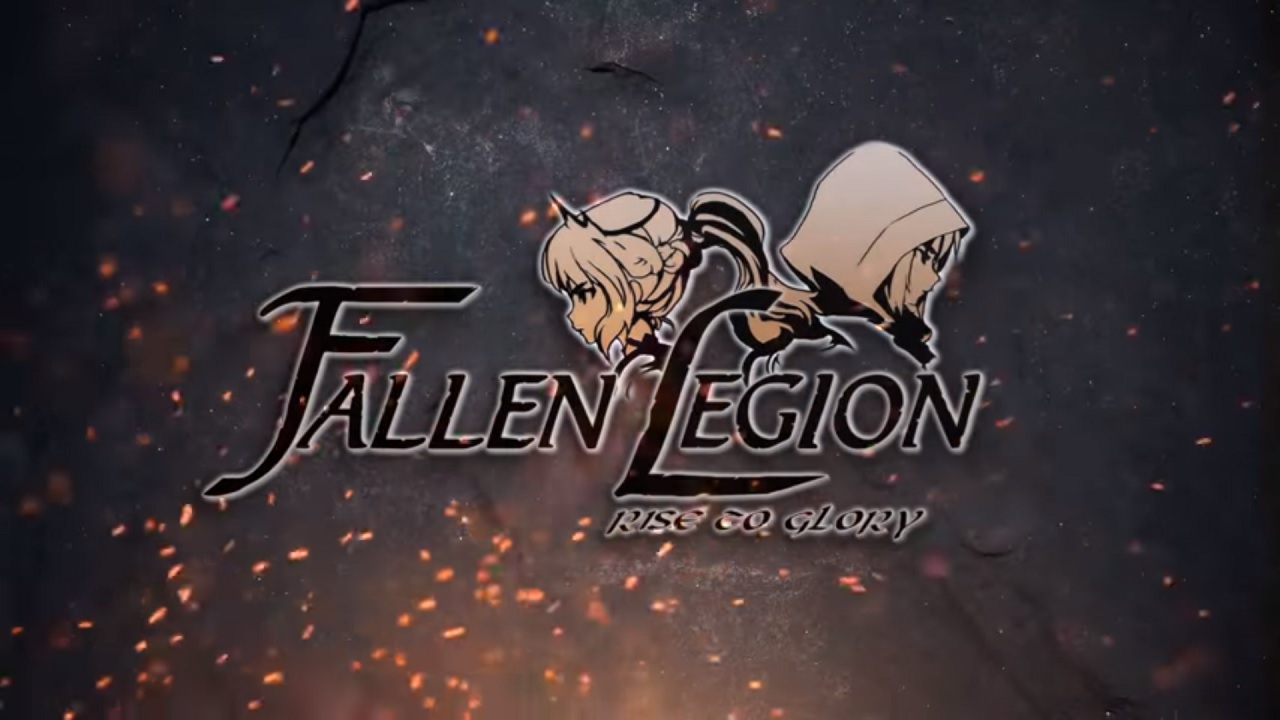 The new version will also introduce five new characters that are recruitable in the game. There are also sixteen new levels in the game included. New features will be included in the game like the new Manual Link attacks, more boss fights, New Game +, and a One Life Mode.

The new version will also allow players to recruit characters from the other campaign. They can also choose between English and Japanese audio.

The upcoming video game will launch on Nintendo Switch on May 29.