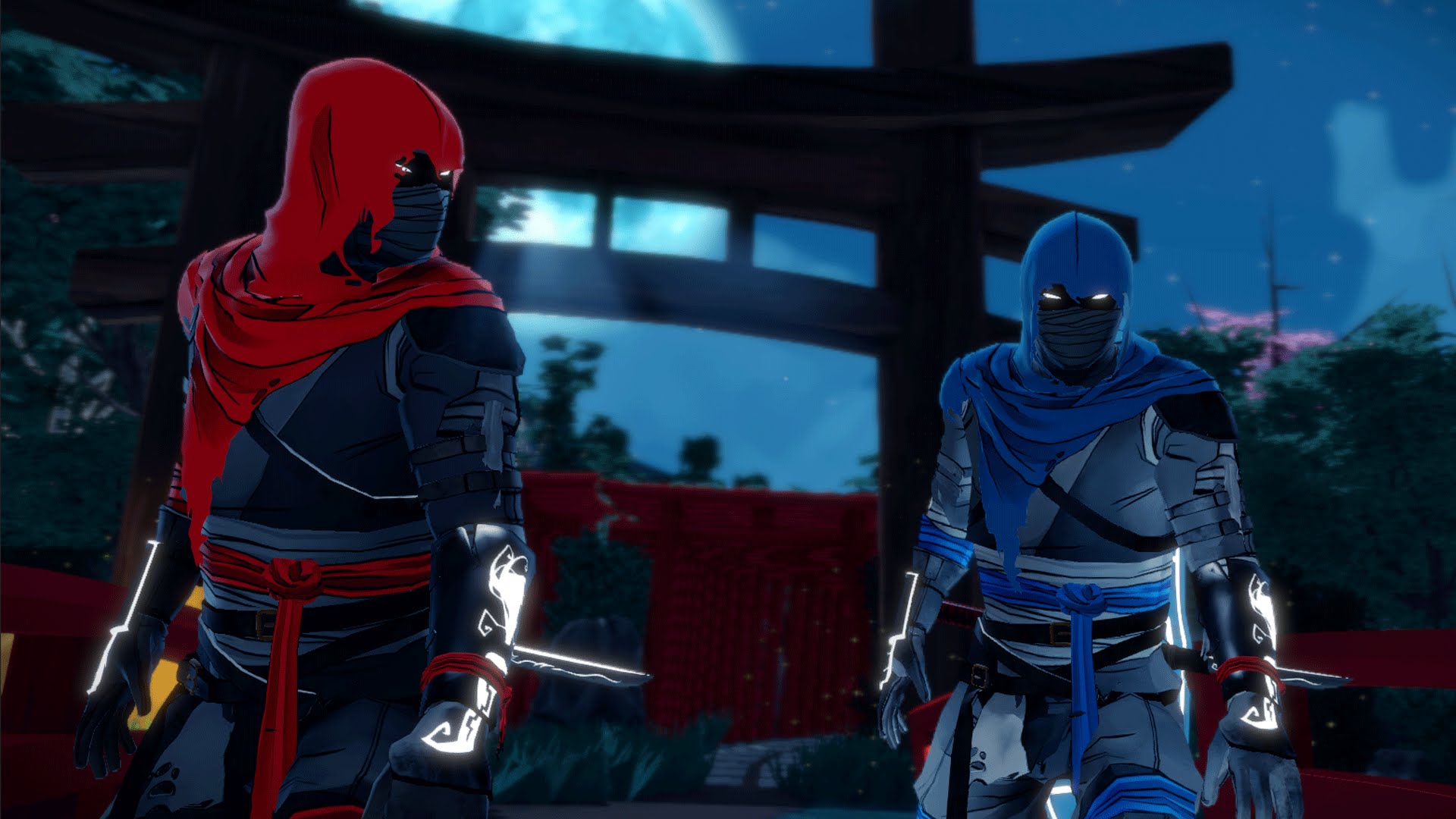 Aragami Shadow Edition will launch simultaneously alongside the release of the expansion in the next few months for $24.99 / 24,99€ / £19.99. Prior to release, all existing PC and PS4 players will get a substantial performance and optimization patch.