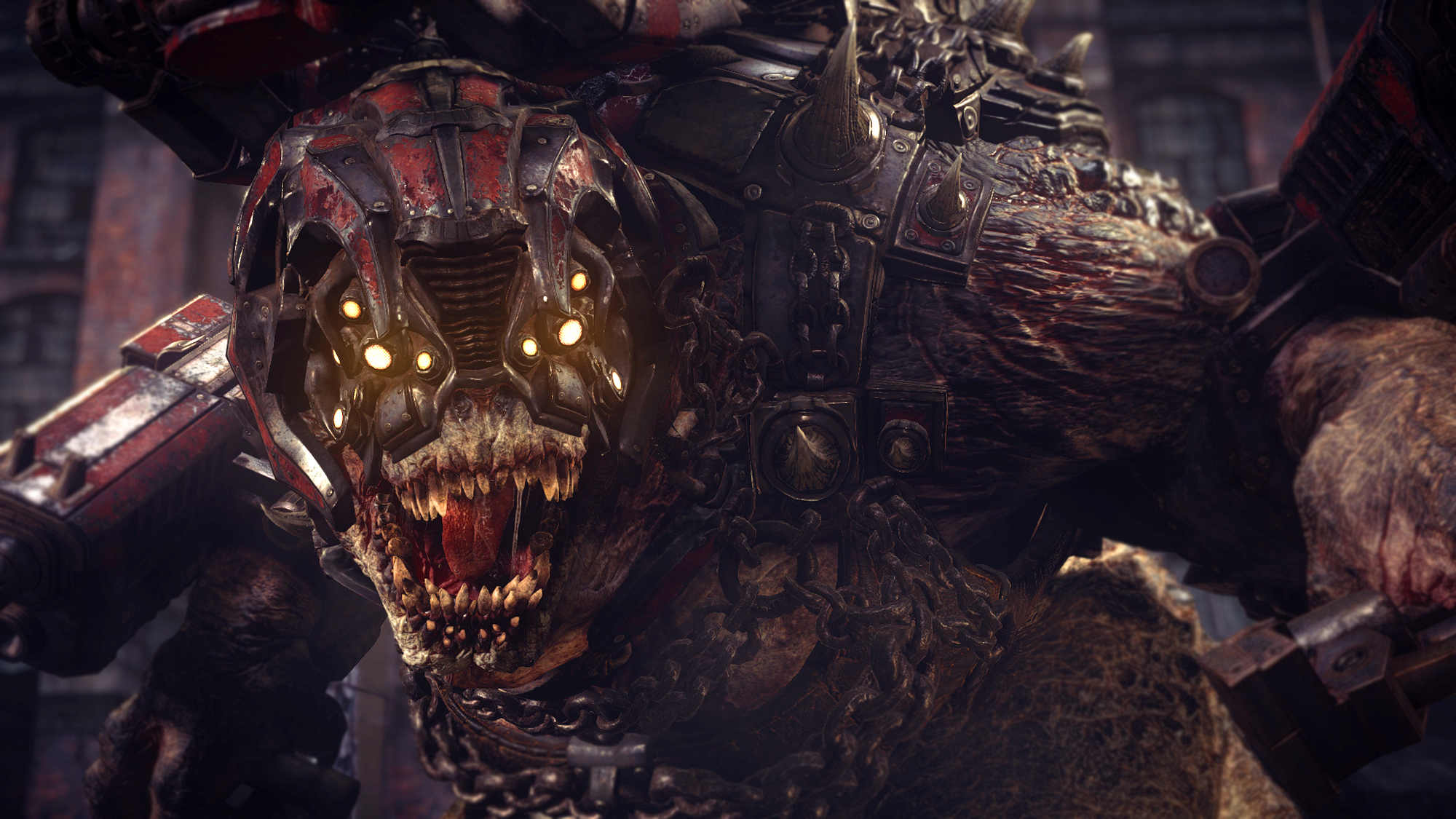 Studio head of Coaliton, the studio behind Gears of War Ultimate Edition and Gears of War 4, Rod Fergusson, posted over Twitter that he wants the Gears of War Locust monster, the Brumak, in Monster Hunter World.

So who at @monsterhunter do we need to talk to about getting a Brumak in the game? 🙂 With or without guns – although an armed monster would be pretty cool! pic.twitter.com/FP7z8t04lW

With tons of crossovers that Monster Hunter World like with Devil May Cry, Horizon: Zero Dawn, Street Fighter, and Mega Man, it wouldn’t be difficult for Capcom to slip in an exclusive content for Xbox One players too. However, there might be a possibility that Capcom may be in an exclusivity contract (in-game content-wise) with Sony Interactive Entertainment.

It would be great to have exclusive COG armor sets and face against Locust monstrosity in Monster Hunter World.

Monster Hunter World is already available on PS4 and Xbox One, a PC version is slated to launch later this year.