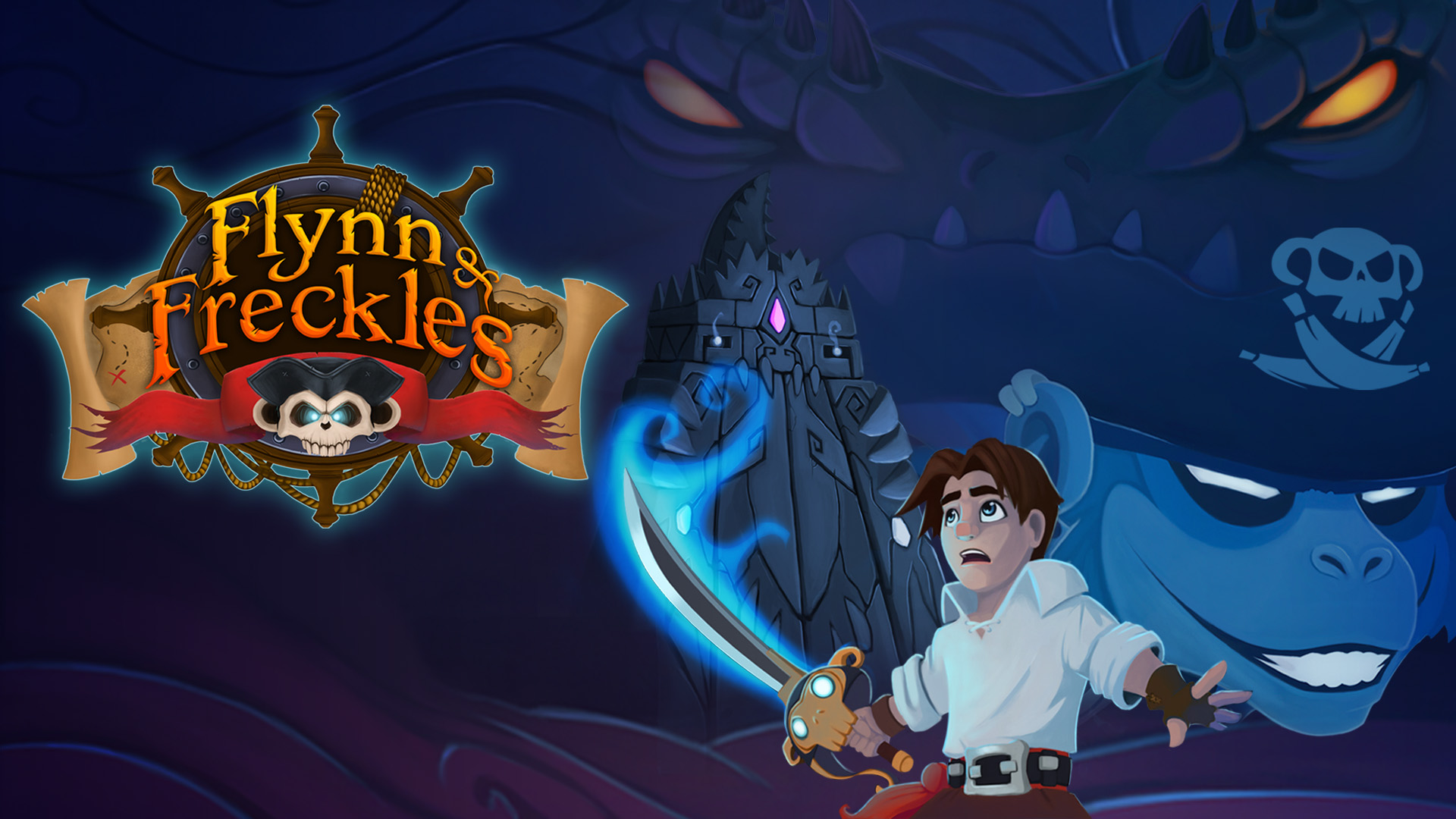 Sony Interactive Entertainment Spain (SIE Spain) and Rookie Hero games have announced that the 90’s inspired 3D platformer about pirates is available from May 16th on America for digital download.

Flynn, a young pirate, decides to begin a perilous quest in search for the most valuable of treasures: Captain Freckles’ sword. But, to his surprise, the sword is possessed by the old captain’s spirit. Now both of them will have to face the dangers of the island and the curse that rests upon the treasure.

Flynn & Freckles is a third-person view, single player game with a great amount of exploration and thrilling platforming. As Flynn we’ll need to deal with a series of platforms, puzzles and fight against loads of enemies.

F&F gives us the opportunity to enjoy, once again, a 3D platformer game, old school 90’s style, with a renewed artistic and technical approach, and all of it revolved around a fantastic pirate setting.

-Collectibles and other secrets that await for you to discover them.

-Meet charming characters, and fend off loads of enemies!

-Fun and casual story, with a key component of humor, driven by most of the characters we meet.

Flynn & Freckles will be available on the American PlayStation Store for digital Download for 19.99 $ on May 16th.