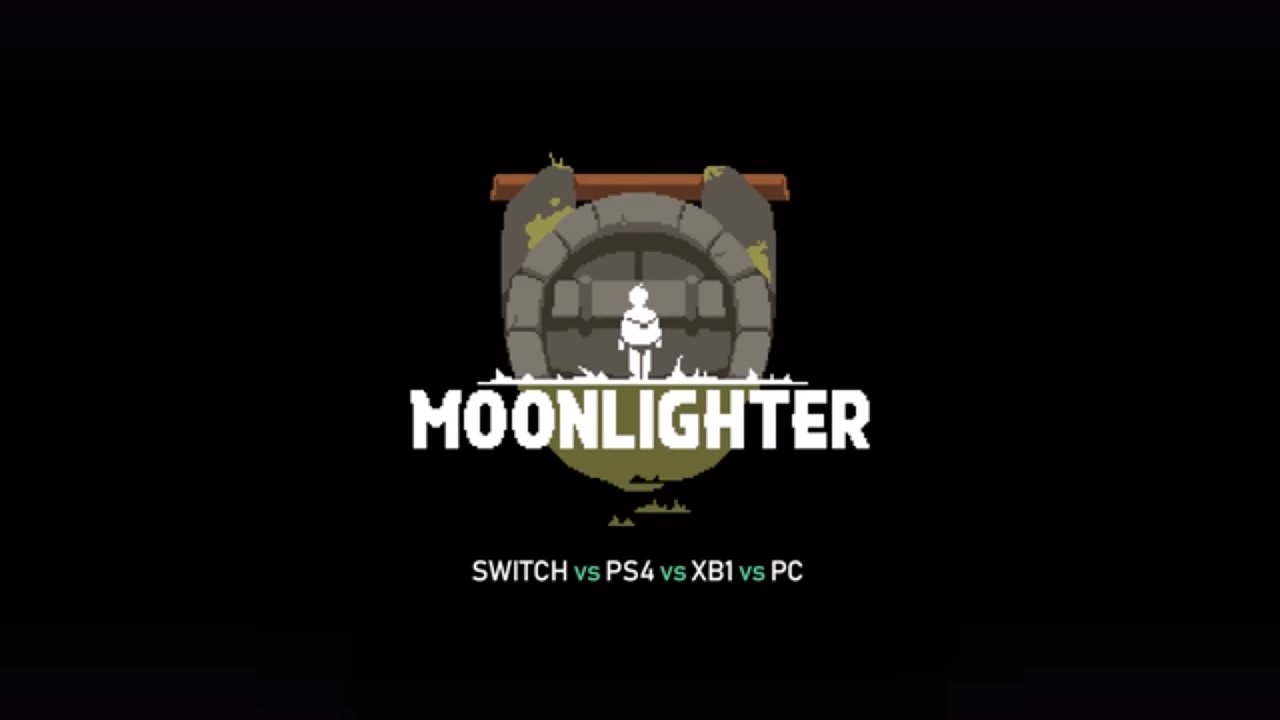 Game publisher 11 Bit Studios recently released a new Super Official Platform Trailer for Moonlighter. It showcased some of its features in a form of a joke.

The new trailer for the upcoming game published by 11 Bit Studios is quite interesting as it jokes about its features. Throughout the video, it joked about its 4K resolution, realistic physics, and other technical stuff. The truth of the matter is, the game is a top-down, pixel art game, which is quite opposite to what they mentioned.

The game launches on PlayStation 4, PC, and Xbox One. It will be available on May 29 and a Nintendo Switch version is in development for now.

Check out the Super Official Platform Trailer below: