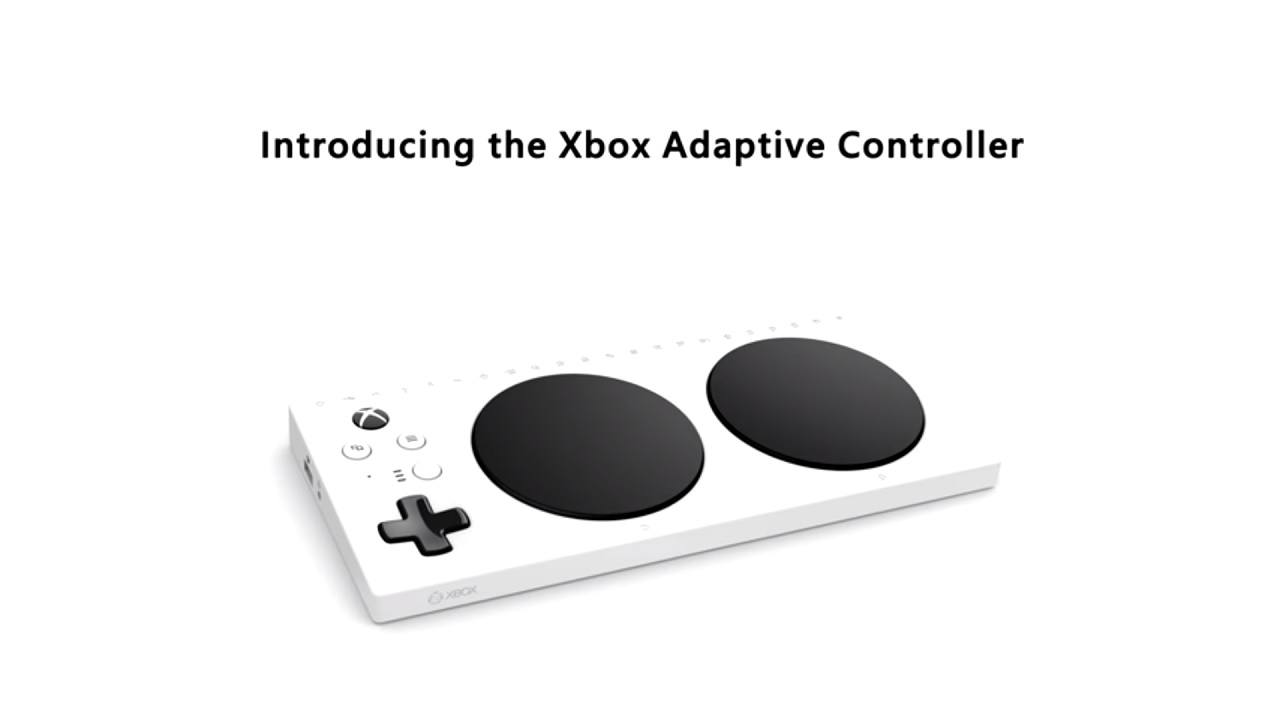 Game company Microsoft recently announced that gamers with physical disabilities will be able to play with a new controller: the Xbox Adaptive Controller.

Microsoft’s Xbox Adaptive Controller is a specialized controller that provides several accessibility options for disabled gamers out there who still want to play despite their situations. The controller will have larger proportioned A and B buttons, a D-Pad, the Xbox home button, Snap and Menu buttons. It will also have more ports to allow other types of alternative control options that is pluggable into the Controller for specific inputs.

The controller was created by the cooperation of several organizations around the world. These organizations include The Cerebral Palsy Foundation, AbleGamers, Craig Hospital, and more. Each organization contributed aid and support to create this awesome controller.

Phil Spencer explained that Microsoft’s goal was to make it as adaptable as possible for all gamers. They wanted a setup that works for all of them in a way that it is plug-and-play, extensible, and affordable. They also cooperated with other partners such as Quadstick, Logitech, and more.

The controller also has built-in buttons that are reprogrammable to work as any of the standard controller inputs through the Xbox Accessories app. The controller will have a price tag of $99.99 and exclusive via the Microsoft Store.