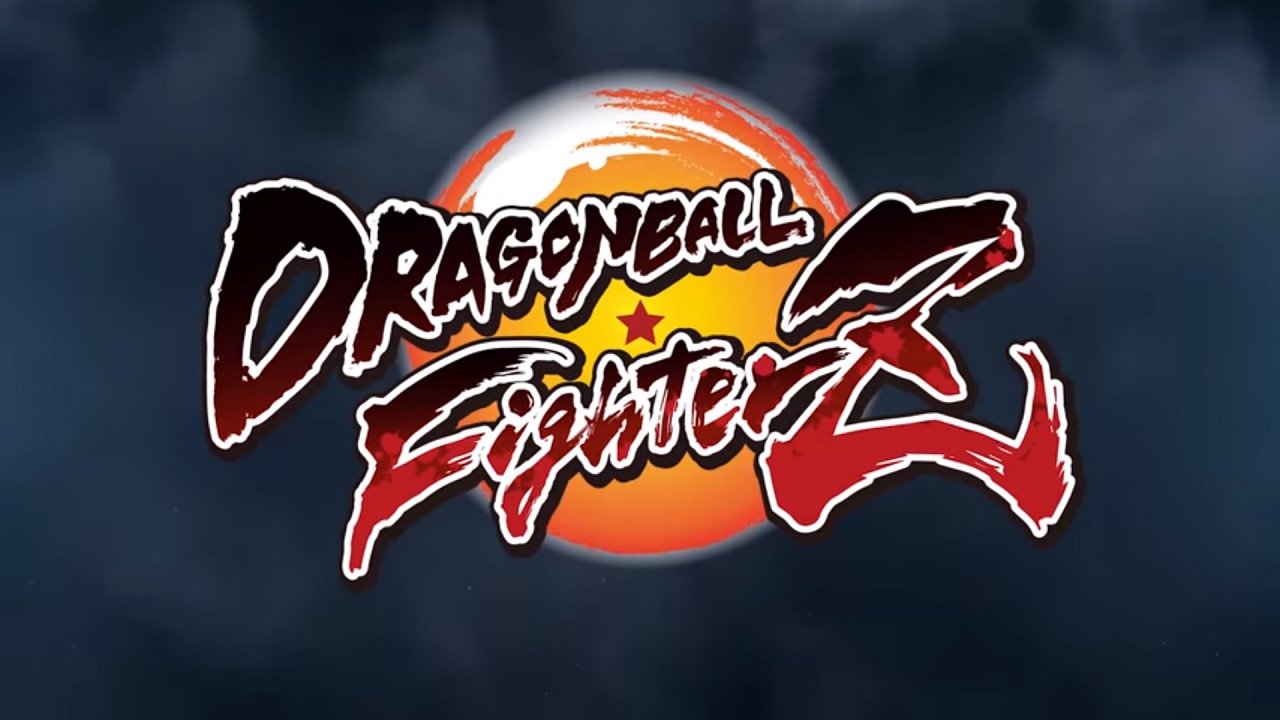 The second DLC pack for the popular fighting game will include two new characters: Zamasu and Vegito. The pack will be available by the end of the month, May 31. They revealed it via Bandai Namco US’s Twitter account where they asked which fighter the fans were excited about from the next pack.

Which Fighter are you most excited for? #DRAGONBALLFighterZ

There is no word of its price tag, but the contents will be available via the Season Pass, which is $35 only. A new trailer of Fused Zamasu was also revealed recently by the game publisher. The game is available now on PlayStation 4, PC, and Xbox One.

Check out the Fused Zamasu trailer below: