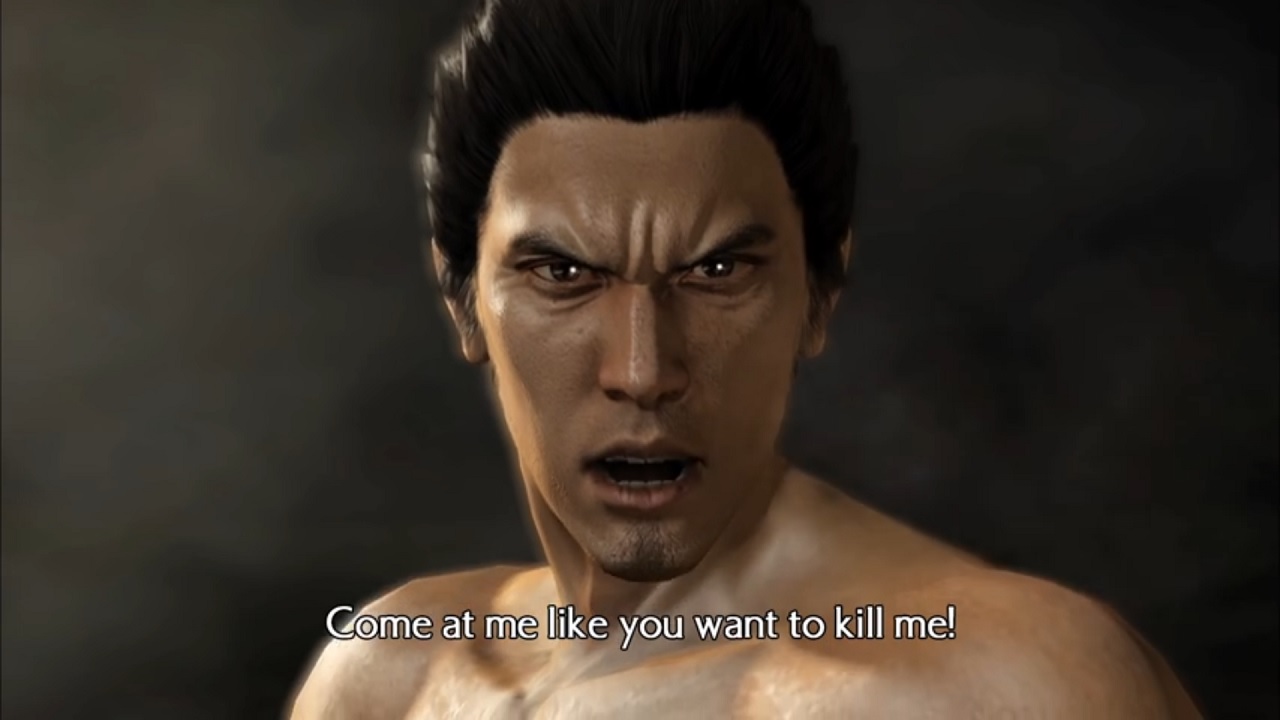 Yakuza 3, Yakuza 4, and Yakuza 5 Get PS4 Remasters With Schedules

A leaked digital copy of Famitsu revealed that Yakuza 3, Yakuza 4, and Yakuza 5 are coming to the PlayStation 4 in remastered forms.

The latest leak of this week’s issue of the Japanese magazine Weekly Famitsu revealed that the rest of the Yakuza series is finally coming to the PS4. Since Yakuza Kiwami 2 is coming soon, the rest are definitely coming over as well. It will have better graphics and frame rates this time around.

The third sequel of the series will release in Japan on Aug. 9 with a price tag of 3,990 yen. The fourth sequel will come this fall and Yakuza 5 will release next year in spring. The games were originally released in 2009, 2010, and 2013 on the PlayStation 3.

Check out the Yakuza 5 trailer below: