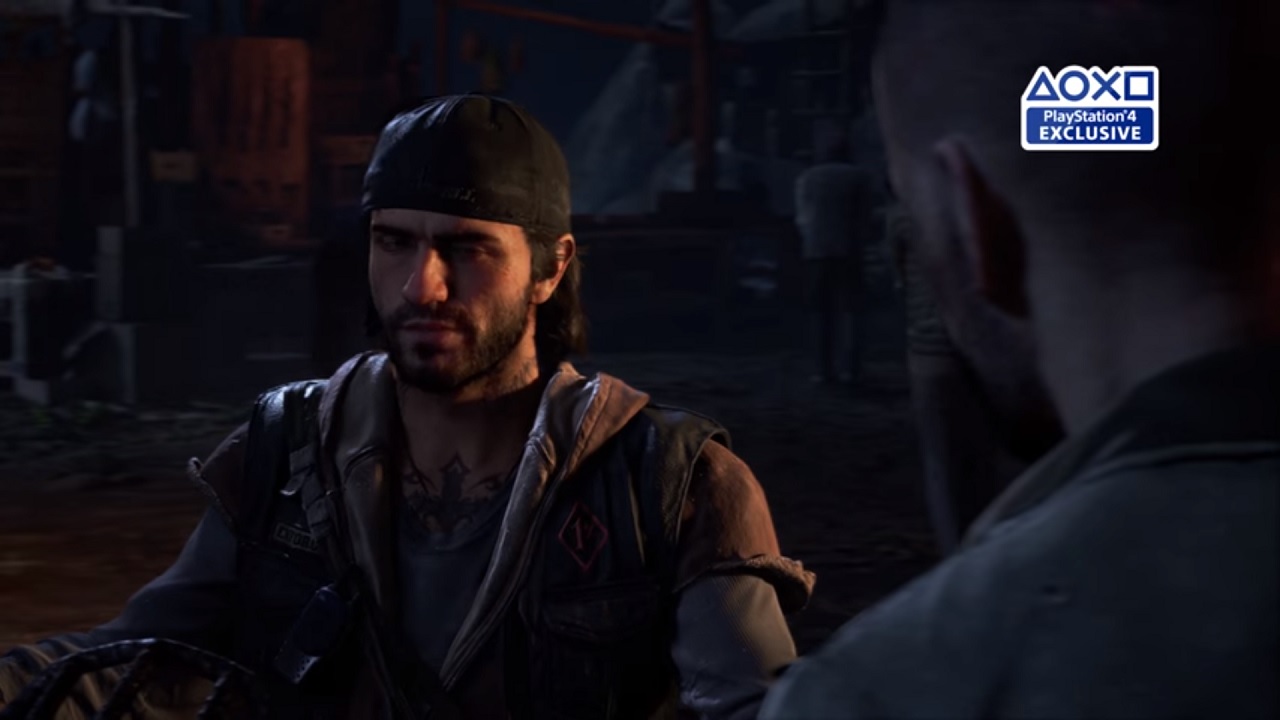 Sony Bend’s Studio Director Chris Reese discussed with Screen Rant at a PlayStation event about the release date of the game. He promised that there will be more information about the game very soon. There were no other details revealed, but at least the release date will be unveiled for the fans.

The most likely unveiling time will be on Sony’s E3 showcase, which is now less than three weeks away. The game company did not confirm the game will have a presentation at that time, but there might be a small chance that it will happen.