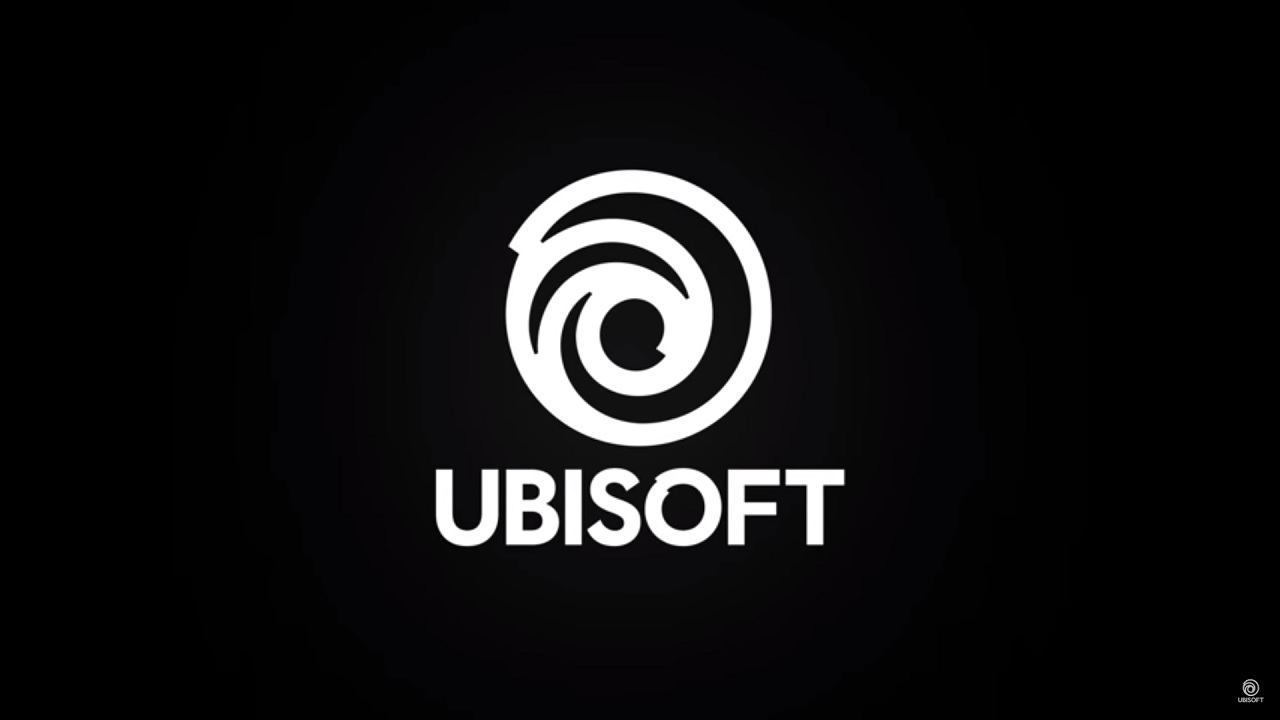 Ubisoft revealed that they will host their press conference at the Orpheum Theater in Los Angeles. This will happen at 1:00 p.m. PDT on Monday, June 11. There will be a pre-show at 12:15 p.m. that will feature a discussion of the games that will be showcased in the conference.

Games to be featured

During Ubisoft’s conference, several video games will be featured. These games are Tom Clancy’s The Division 2, For Honor, Beyond Good & Evil 2, Skull & Bones, Transference, and Starlink: Battle for Atlas.

CEO Yves Guillemot said that video games play a bigger role in the future of entertainment and in people’s lives. He is excited to see the technological advances and games from around the industry introduced at E3. They are also excited to showcase their own products and partnered with the players to develop different kinds of experiences for everyone.

Ubisoft revealed that there will be some surprises saved for the show. Hopefully, these games should prove interesting for the audiences.

Check out their trailer below: