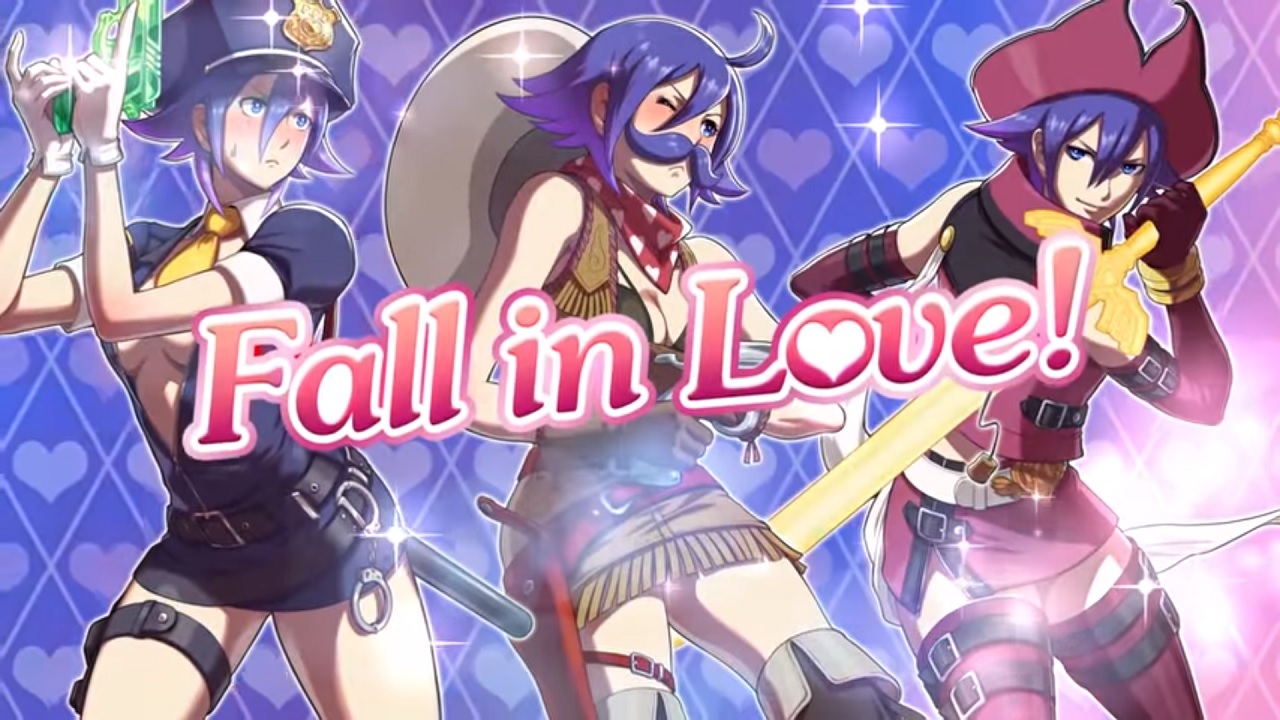 Game publisher NIS America recently revealed a new character that will join SNK Heroines Tag Team Frenzy. This new girl is none other than Love Heart.

NIS America revealed that the flashy fighting game will get Love Heart, a sky pirate captain that first appeared in the Pachinko franchise called Sky Love. She also made an appearance in a popular fighting game called The King of Fighters XIV.

The new trailer focused on her flashy moves and tons of fanservice. The game will launch on western shores this coming Sept. 7 on PlayStation 4 and Nintendo Switch.