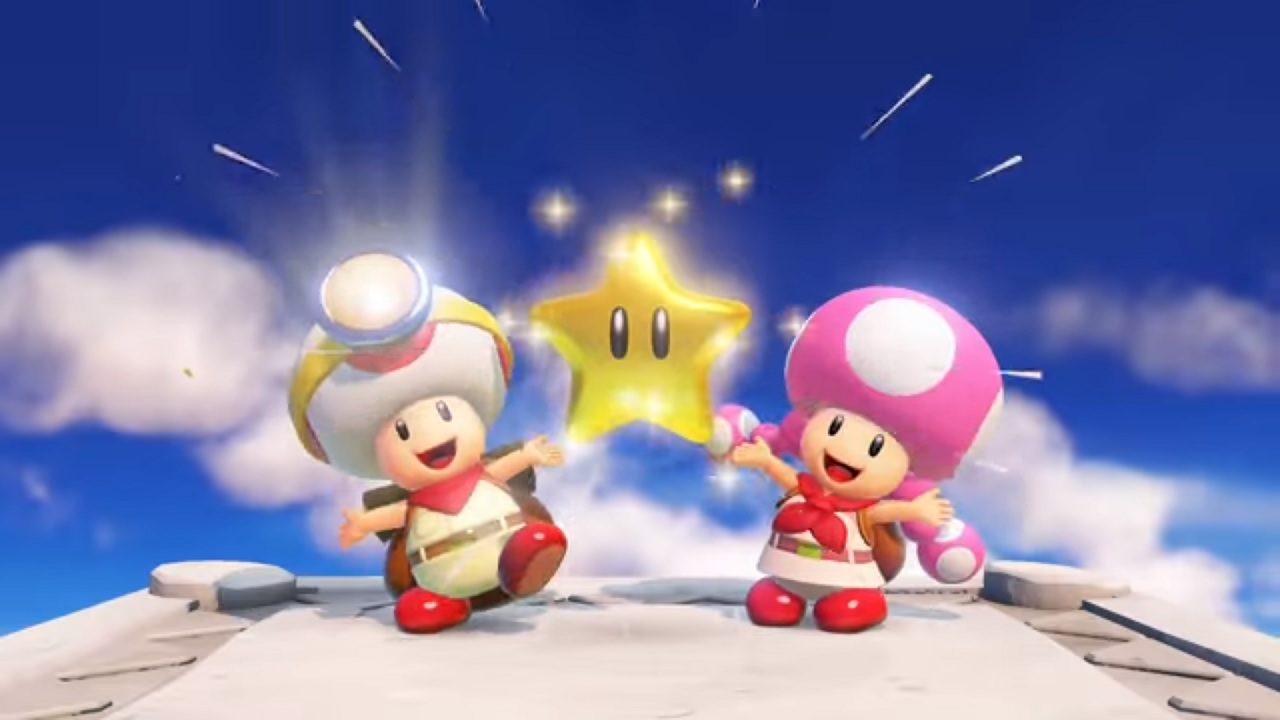 The first version of the game was released way back in late 2014 to early 2015 for the Wii-U. In the new version, nothing has changed much in the Toad-adventure though. Players are tasked to guide Captain Toad and Toadette through mazes and puzzle levels.

The game is set to release on July 13 for the Nintendo Switch and 3DS.