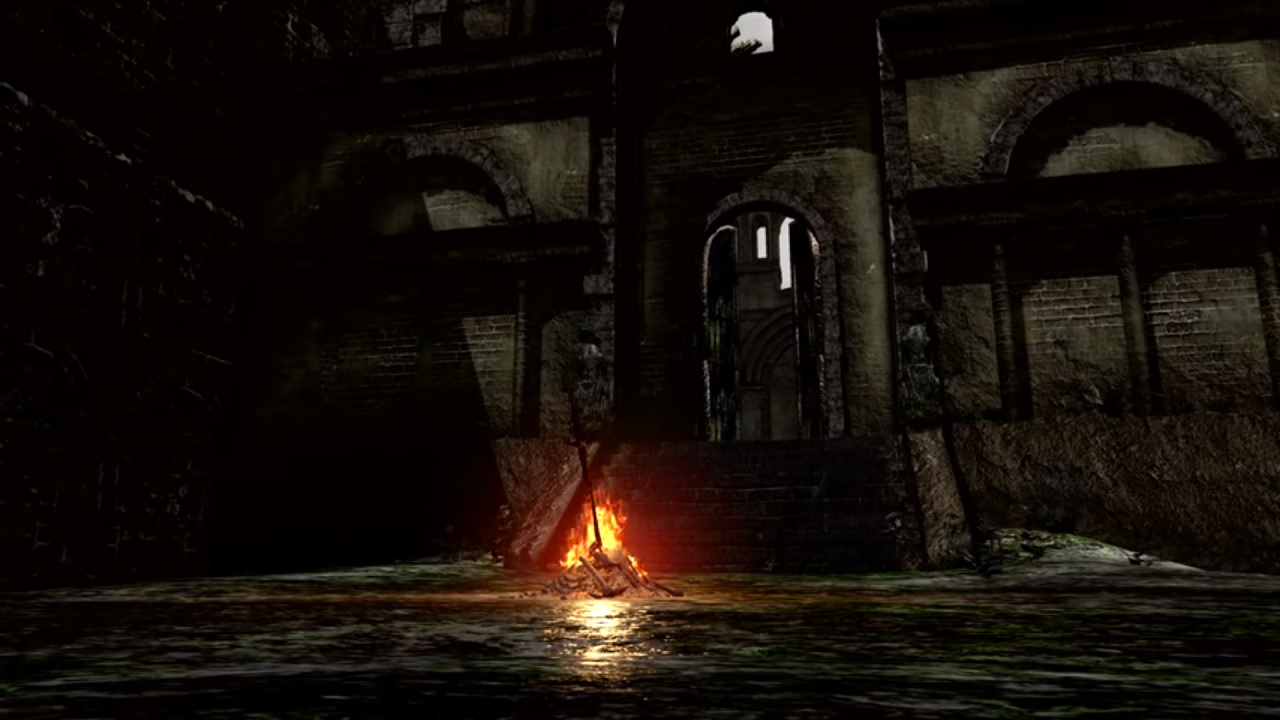 Game developer QLOC has recently released a new trailer for Dark Souls: Remastered. It focused on the new enhancements that they added into the remastered game.

More trailers were released recently by QLOC and the latest one featured the new enhancements of the remastered version. It included the new lighting and shading effects, particle effects, sound effects, 60 FPS, new 4K visuals, and many more. Just recently, the game got its online mode with a free network test.

The game is now available on PlayStation 4, Xbox One, and PC. It will launch on the Nintendo Switch as well, but later this summer.