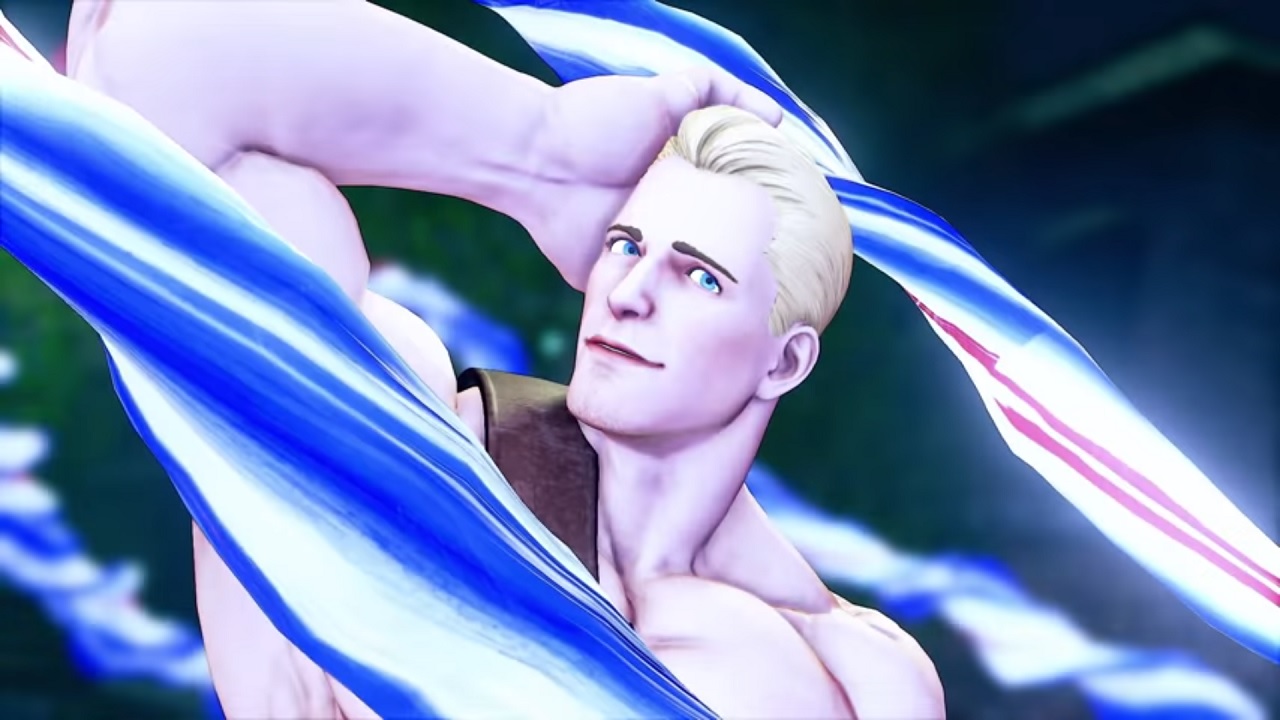 The new character returning to the latest iteration of the Street Fighter series is none other than the ex-con Cody. To celebrate Combo Breaker 2018, CAPCOM released the new trailer to introduce this awesome individual. He served his time in prison, but now Cody is the Mayor of Metro City, as he was introduced in this trailer with live-action scenes.

Cody was introduced first in the original Final Fight video game and debuted in Street Fighter Alpha 3 in 1998. In this new iteration, Cody now wears a new formal outfit. His addition also comes with new costumes like his inmate outfit and others.

Check out Cody’s trailer below: