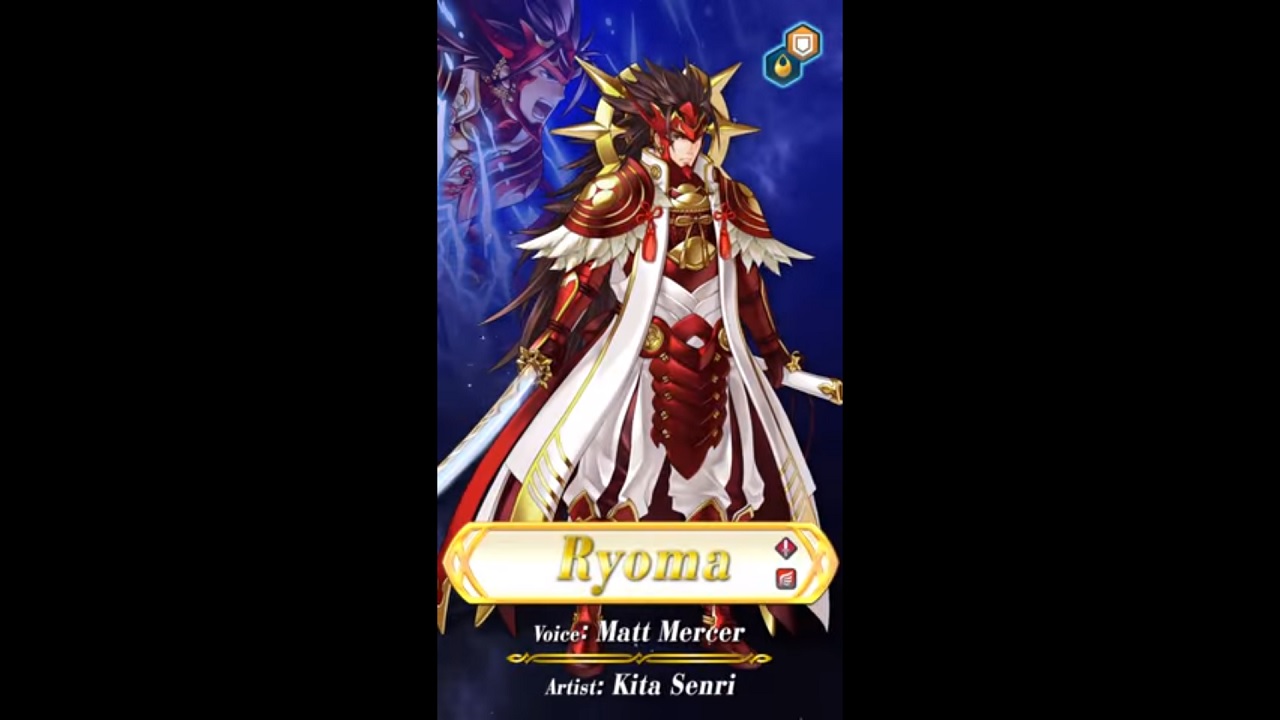 Nintendo recently released a new trailer for their popular mobile game and it featured a new character from a familiar title. The new hero is the Legendary Hero Ryoma in his Supreme Samurai form from Fire Emblem Fates. The new version will be available on May 30 at 12:00 a.m. PT.

Other characters were introduced as well like the female Robin in the Fell Vessel version. The game is now available for iOS and Android.