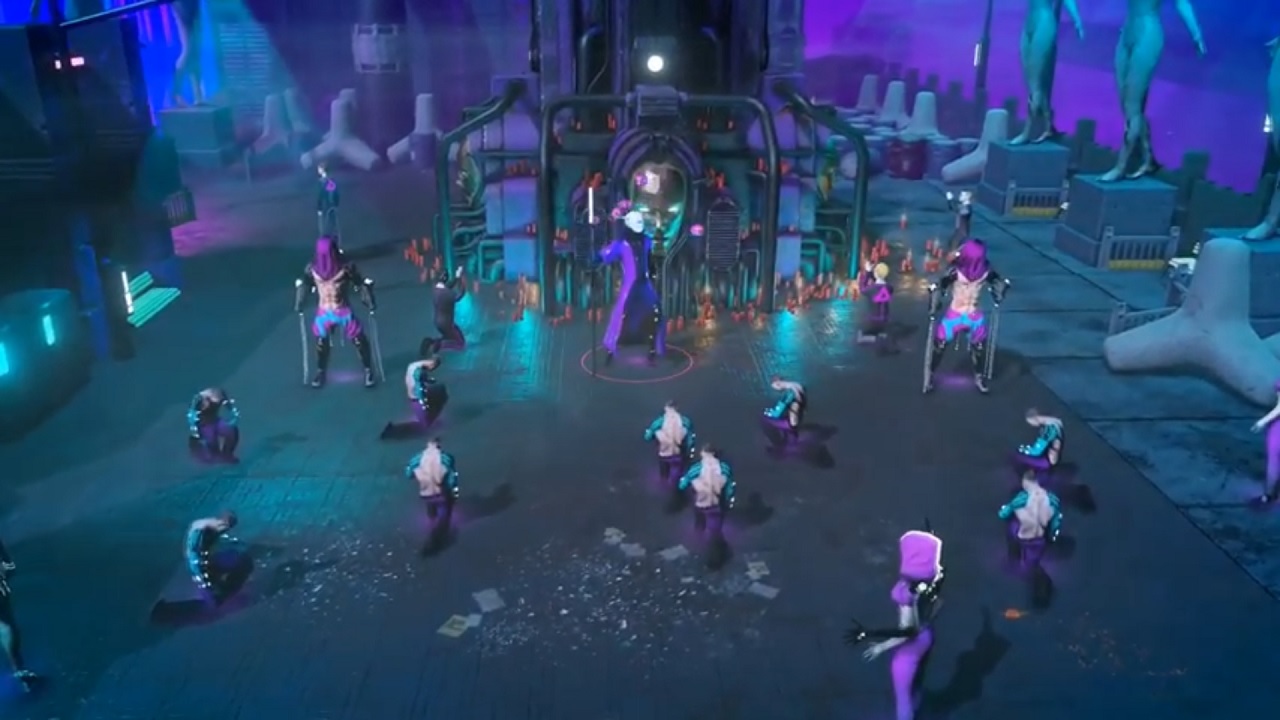 The cyberpunk RTS game tells the story of a prophet in a futuristic city walking in its streets and converting its citizens to join his cult. Those who join the group become upgraded and trained in combat to be prepared for eradicating the rest of the non-believers.

Players will be tasked to convert normal citizens into cultists and help them keep their territories under control. They are tasked to make tough decisions throughout the game as the story unfolds. The trailer also focuses on a lot of features and the chaos of lasers from the cult.

The game is due to launch this coming Q2 2018. It will be available on PC, Linux, and Mac.