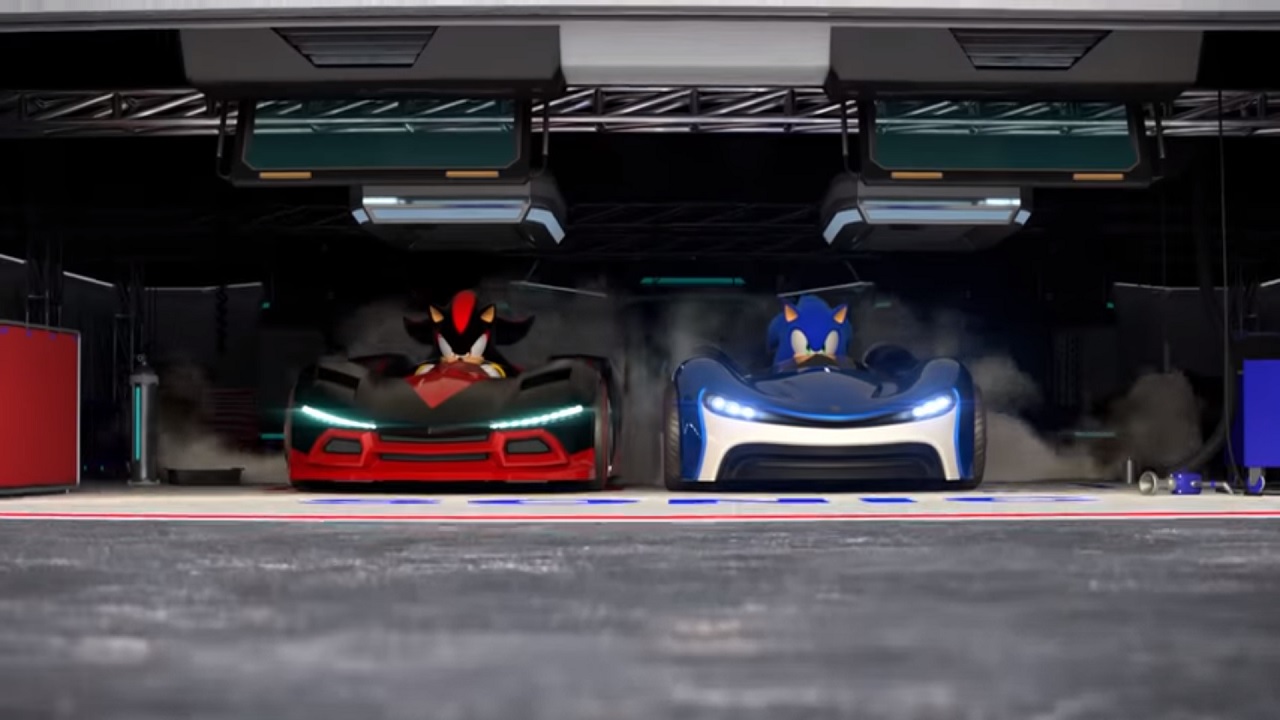 Game publisher SEGA recently revealed that Team Sonic Racing is now official. The game will launch soon to the most recent platforms.

SEGA revealed that the upcoming racing game is actually in development by game developer Sumo Digital. They were the ones behind other popular sports games like Sonic and SEGA All-Stars Racing and Tennis games. It will be available in physical edition for the PlayStation 4, Xbox One, and Nintendo Switch for $40, while on PC it will be on digital form this coming winter.

The upcoming racing game will feature 12-player races and that will include several modes: Exhibition, Grand Prix, Adventure, and Time Trial. Adventure mode will have its own story and assists players in learning about what to do in the game. It will also feature online and four-player split screen offline multiplayer.

Players will have to compete in teams in this game. They will have to work together to knock out opponents and they can also use Team Ultimate moves for leverage. Customization options for vehicles are also available like Technique, Speed, and Power classes for characters.

Check out the reveal trailer below: