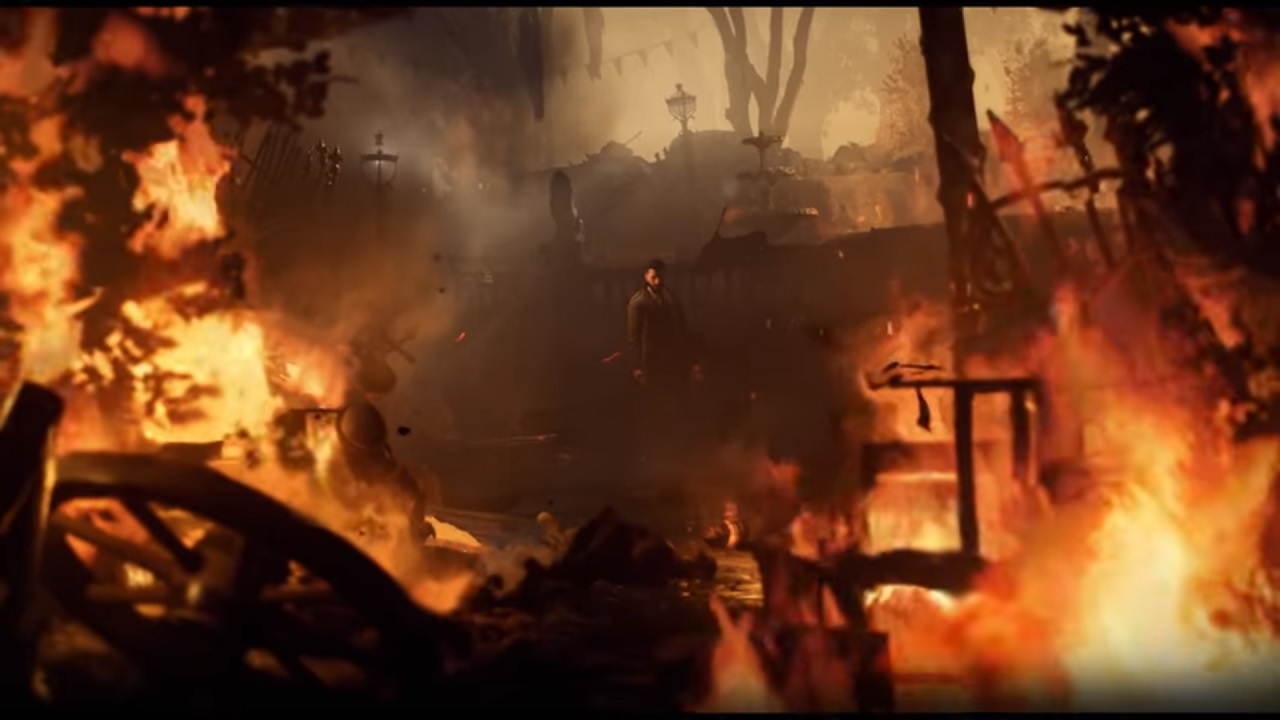 The game’s new launch trailer focuses on 1918 London and its protagonist: Dr. Jonathan Reid. The story goes that he is a newly turned vampire and there are secret societies and ancient orders trying to kill him. London is plagued by a disease and Reid is a famous surgeon and blood transfusion specialist who wants to help them.

The game’s citizens can actually make an impact into the narrative because they are all connected through social webs. Reid is a vampire and needs to feed off from these citizens, but these will have consequences in the long run. Players will have to make tough decisions or tactical ones to have better results.

Gamers who are interested in purchasing the game via Amazon will get access to a bonus DLC called The Hunters Heirlooms. This will include the Dragonsbane sword and the Barker pistol. It will also include the dark physician suit.

The game will launch this coming June 5. It will be available for PlayStation 4, Xbox One, and PC.